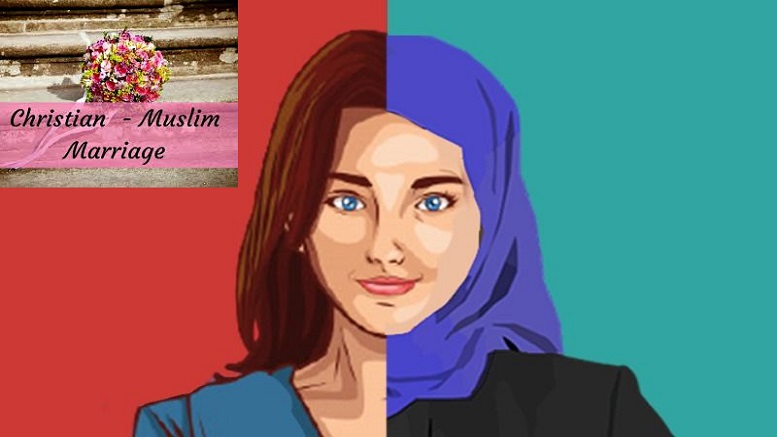 Yet another allegation of grooming jihad involving a young Christian girl and her much older Muslim husband was reported from Kerala. The accused tried to convert her to Islam and when she resisted, he shared their intimate videos with others. Though this case has turned out to be a big controversy in Pothanikkad, even Christian-leaning media played it down.

The incident came to light after the victim approached the Pothanikkad police station alleging that her husband and his family members harassed her for dowry, wrongfully confined her, and insulted her modesty. Based on her complaint, the police registered a case on December 7, 2021.

Aslam from Kothamangalam in Ernakulam district (who is now 33) groomed the lady and married her as soon as she turned 18, two years ago. It means that the Islamist would have started grooming the Christian girl, despite the 13 years age difference, when she was a minor.

This was confirmed by the police who clarified that the two got married at the Pothanikkad sub-registrar’s office on November 11, 2019. The marriage was solemnized based on the assurance that both of them could live together and follow their own religious convictions.

Aslam and his family forcibly took the young Christian woman to an Islamic theological center at Ponnani in Malappuram to compel her to convert to Islam. There are 2 such active conversion camps in Kerala that are ‘authorized’ to certify such conversions. One is called the Maunathul Islam Association at Ponnani and Tarbiatul Islam Sabha in Kozhikode. Both are embroiled in controversies ever since their shady inceptions.

As per an intelligence report dated early 2016, between 2011 and 2015, as many as 5,793 (mostly Hindus) converted to Islam at the above-mentioned religious conversion centers. Of those converted, 4,719 were Hindus, and the remaining 1,074 were mostly Christian. Some of those converted went on to join terrorist organizations like ISIS.

An NIA investigation in late 2017 said that it had studied several records available with the Kerala police and confirmed that there was an organized effort to convert people to Islam. They named a woman Sainaba (Zainaba), an activist of the Social Democratic Party of India (SDPI) – political arm of the Popular Front of India (PFI), who also heads an organization called National Women’s Front (NWF), to be behind the racket. Sainaba was also a prime figure in the infamous Akhila (aka Hadiya) conversion case. She acted as the girl’s ‘guardian’ and mentor at Sathya Sarani, a notorious residential institute for indoctrinating new converts to Islam based in Manjeri, Malappuram. Sainaba also arranged Hadiya’s marriage to PFI activist Shefin Jehan who had previous criminal cases against his name – the marriage took place at her house. No action has been initiated against her or the Islamist institutions to date.

As per the FIR, the Christian girl was forcibly taken to the center at Ponnani and detained for 40 days without allowing her to step outside or contact others. She somehow escaped the torture and returned home, only to be subjected to further mental and physical torture.

To avoid arrest, Aslam and his family members moved the sessions court seeking anticipatory bail submitting that they were falsely incriminated in the case. On January 10, the court rejected Aslam’s plea but granted bail to family members. A lack of anti-conversion laws that exist in states like UP was felt in Kerala, but still the question remains – dowry harassment is non-bailable, so how did the other family members get bail?

As part of extreme emotional torture that no lady should face, the victim in her complaint said that Aslam used to share their intimate bedroom scenes with his friends. In the court order, additional sessions Judge G Girish mentioned that diabolic physical, mental and emotional torture of the victim occurred at the instance of the accused right from the very inception of her marriage to Aslam.

The absence of the victim’s family from the whole scheme of things, the age difference and the marriage being first conducted at the sub-registrar before the pressure to convert is applied, these are all classic grooming jihad symptoms that are repeated over and again in Kerala.

The same Kerala media houses that pounce on small incidents in Uttar Pradesh/ Gujarat/ MP etc. dodged this case and it came into public view after some national media outlets picked up the issue. Such refusal to report news displays the deep penetration that radical Islam enjoys in the state. After all, when even the bishop who spoke against grooming/ narco jihad can be silenced, what chance do ordinary people stand?