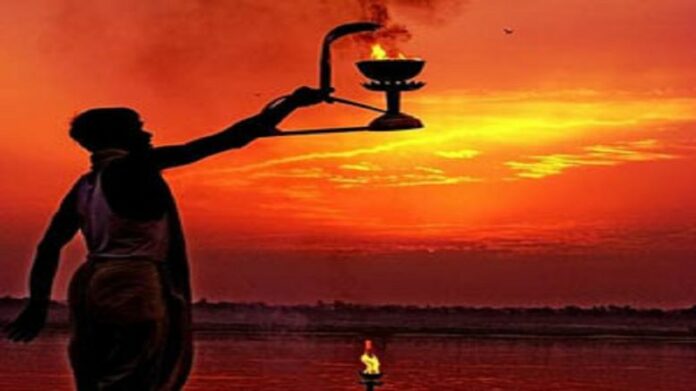 The Aftab-Shraddha case has left the country in shock but has also provided a lesson to Hindu society (if at all we are willing to learn). Neither the media nor the HINO-left-liberal brigade would admit that this was a straightforward case of love jihad which stems from Islamist brainwashing. They would still be looking for ways to pin the blame on ‘Hindutvawadis’.

Be that as it may, this is a group that cannot be woken up because at best it is sleeping and at worst it is actually collaborating with anti-Hindu forces due to the deep-seated Hindudvesh they harbour within. However, it is high time the Hindu society wakes up and smells the coffee.

One of the biggest problems of Hindu society is – we never want to address the problem and would rather have our heads buried in the sand. Secularism sounds ‘cool’ except that only Hindus are expected to and only Hindus follow it. While other kids learn their religion, we teach our children secularism. For an Abrahamic (be it a Jew, Christian or Muslim) a Dharmic is always a heathen or kafir for whom hell fire is reserved.

So, while Hindus learn that all religions are the same, other children are taught that their religion is superior and a Dharmic will never match up to them. This is not to say the same hate must be taught to Hindu kids but only that they must be made aware of what others are taught. Rather than teaching every religion the same, teach children the differences. If a Christian or a Muslim can proudly flaunt their religion, what is wrong if a Hindu wears his/her Dharma on the sleeve?

Bollywood is overrun with woke Hindudveshis which reflects in the movies made by the industry. OTT has only taken the hatred a notch higher as there is no censorship. Moreover, movies and series promote promiscuity and jihad in the name of love. One cannot control what movie web series makers create and hence one must learn and teach the basics of Dharma that’ll challenge the false narratives.

Another western concept that has been imported and imposed lock, stock, and barrel is Wokeism. Wokes are those who oppose Bhide Guruji only because he asked a reporter to put on a bindi but wouldn’t utter a word about girls being trapped by Islamists.