“Will you marry me? Can I be your bf? Can we mingle?” Teacher Md. Arshad harasses B.Tech students over WhatsApp 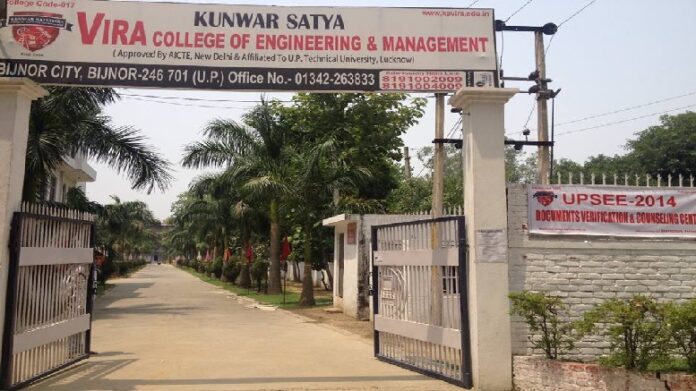 The issue came to light after one girl who received the offensive messages discussed it with her fellow students, and other girls too came forward saying they had received similar messages.

Some of the messages sent by Md. Arshad are “Can I be your bf (boyfriend)”. The girl replies with “What rubbish sir? How dare you say this, stay in your limits”, but undeterred, Arshad immediately replies “I am always in my limit…Will you marry me”.

To another girl he messages at 10 PM “Can we mingle”, and when she replies “I’m single and I’m happy in this”, he says, “So no interest to be my bestie”. He harasses another girl by asking “Will you marry me”. When she rejects and reminds him she is his student, the pervert replies, “will tender resignation…bolo”.

The college administration sacked Mohammd Arshad. But the parents and ABVP members have demanded strict police action against the accused.

City station house officer Radheshyam said, “Mohammad Arshad used to send inappropriate messages on the mobile phones of girl students. Taking suo moto cognisance of the matter, we have registered a case against the accused under relevant sections of the IPC and the IT Act. The accused teacher will be arrested soon.”