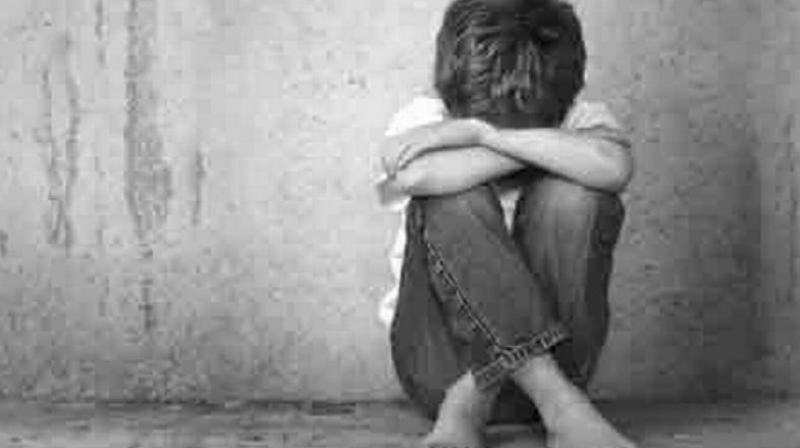 Kerala police on Sunday arrested a 65-year-old priest, ‘Father’ Basil Kruiakose serving as principal of King David International School, on charges of sexually abusing an 11-year-old boy student in the dormitory of the residential schoool.

As per a report in New Indian Express –

“Fr Basil Kuriakose abused the boy in the dormitory of the school’s hostel when the other students had gone home to spend Christmas holidays. He committed the crime while sleeping with the boy on December 21 night.

The school is run by a charitable trust, and is not linked to any religious organisation.  The accused had joined the residential school as principal after retiring from an aided school. His wife is a retired professor, and the couple has a son settled in Australia.  “Denying the charges, Fr Basil in his statement said though he had shared the room with the boy on the day, he did not abuse him,” said police officials.

“The incident came to light after the boy revealed the matter to his elder brother, when he visited his home at Kottayam on December 23. On being informed by the victim’s brother, their mother who along with her husband is working in Haryana, came to Kerala and filed a complaint at the Kunnathunadu police station,” they added.  A case was been registered against Fr Basil under Section-377 of the IPC, and various Sections of the Protection of Children from Sexual offences Act (POCSO Act).”

Another report informs us that the parents are a Malayali couple settled in Haryana who admitted their son in the boarding school near Moovattupuzha to get him acquainted with the culture of Kerala. “The accused stripped the boy before molesting him. He also tried to sodomise him,” police said.

The mainstream English media has not reported the name of the school and has also claimed that the school is run by a charitable trust, and is not linked to any religious organisation. But such subterfuge and spin often gets called out on social media, which explains why the establishment is so upset with ‘online trolls’.

One report tells us that Basil Kuriyakose is Principal of Kings David International School. And @by2kaafi reveals the nature of the charitable trust behind this school –

So the school is run by St. Thomas Mission Charitable Society, Dallas, Texas and the trust on its own website says that the school is running ‘under the patronage of the Jacobite Syrian Church’ – if this does not show a religious link, then what does? Can we imagine the outrage if a school linked to a Hindu religious math or even to RSS  had witnessed such a sickening crime?

But such double standards and reticence in MSM when reporting crimes by members of the Christian Church or Islamic organizations is par for the course. For too long, sexual abuse, cheating, financial corruption and anti-national activism by the secular establishment has been swept under the carpet by a pliant media, as their sole agenda is demonization of Hindutva and Hindu organizations.

Another example of this servile attitude, which extends to politics, police and judiciary, is the case of CSI (Church of South India – a powerful body representing various Protestant Christian denominations) priest Jacob Livingston, who was involved in a drunk driving case where he hit & run a 50 year old lady who later passed away due to her injuries – but police filed the case as an ‘accident’.

Incidents of sexual abuse by Christian priests at missionary educational institutions or children shelters/orphanages in Bharat is a regular occurrence. Some cases which HinduPost has tracked in recent years (the below is by no means an exhaustive list of all such cases) –

Often, these offending priests  get away citing persecution – Christian bodies start a whisper campaign to explain the charges as ‘dirty politics’ insinuating the shady hand of ‘fascist Hindutva organizations’. Police and administration too fall weak in front of the combined might of the secular establishment.

How much longer will be let our children suffer at the altar of secularism and political correctness?