Man beheads newly married wife for refusing to embrace Islam in Sonbhadra, UP 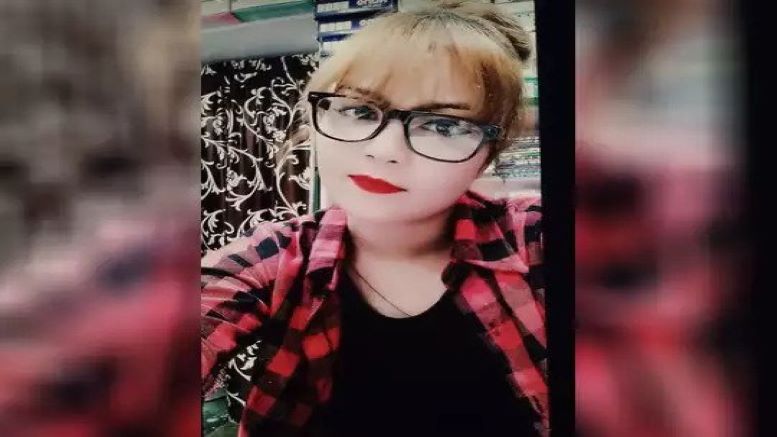 The heart-wrenching news of a man with the help of his friend brutally murdering his wife for refusing to convert to Islam has emerged from Sonbhadra in Uttar Pradesh (UP). As per a Navbharat Times report, Priya Soni had married Ajaz Ahmed on 7th July this year without informing and seeking permission from her family.

Ever since the couple got married a month and a half ago, Ahmed had been pressurizing Soni to embrace Islam but the latter declined. Angered at her refusal, Ahmed along with his friend not just murdered her but also beheaded her to hide her identity.

They then hid the body in the bushes and threw away the head in the bushes 100 meters away. The police have arrested both the accused as well as recovered the head in addition to the spade, knife, mobile phones and other equipments used by the murderers.

On 21st September the body of a headless woman had been discovered in the bushes in Chopan’s Preet Nagar area while the head was recovered on 23rd by the police from the same area.

According to SP Ashish Srivastav they were able to identify the deceased as Priya Soni a resident of Chopan. In their statement, the police have said that on 7th July Priya eloped with her lover Ajaz Ahmed without informing her family and married him.

Further investigations also revealed that Ajaz had been coercing Priya to convert to Islam but she refused to give in to his demands. Once when a heated argument broke out between the two with regard to this issue, Ajaz murdered Priya by strangulating her. He then sought the help of his friend to behead his deceased wife and dispose of the body.

Both Ajaz Ahmed and his friend Shoib Akhtar have been taken into police custody and along with several things a car has also been seized from the duo. Tensions have reason in the area and keeping the seriousness of the issue in mind, the police have invoked the National Security Act against the accused.