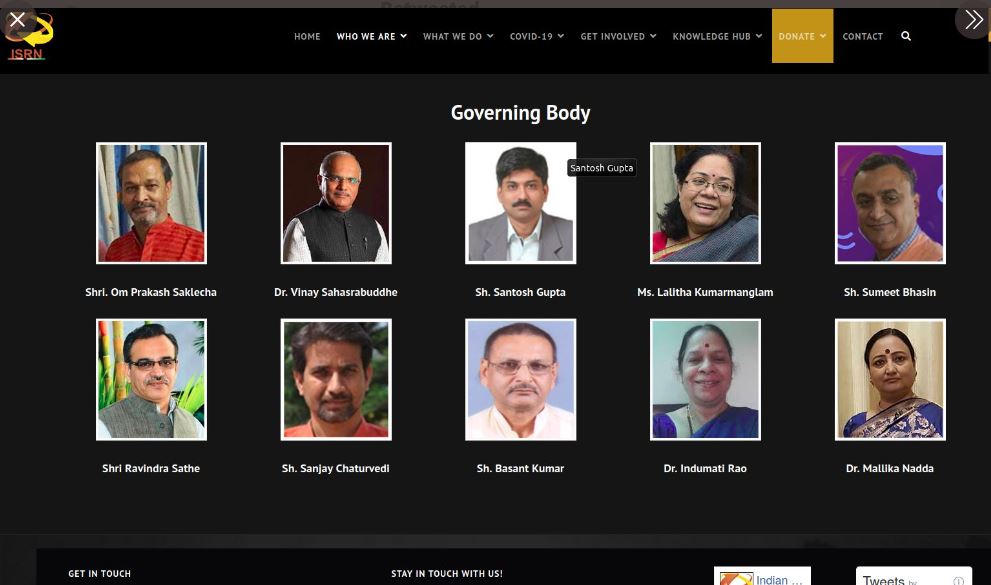 Deepawali is one of the biggest festivals of Hindus. As the day when Sri Rama came back after defeating the demon King Ravana, it has traditionally been celebrated with lighting lamps and pyrotechnics that light up the moonless night of Deepawali. Firecrackers have been used for celebrating Deepawali since a very long time. Muslim rulers and historians have recorded how Hindus celebrated Diwali by bursting fireworks, so the tradition is at least a few centuries old.

The efforts to ban firecrackers are not new. The Supreme Court in 2017 had banned the firecrackers in Delhi and NCR. According to the Supreme Court, this was “to test itself to find out whether there would be a positive effect of this suspension, particularly during Deepavali period.” After the Diwali in 2017, various studies observed that the ban had no impact on pollution levels in the Delhi-NCR region! One reason could be that such a ban can nnot be implemented because the people do not support it. Many, who would not usually burst firecrackers, burst firecrackers just to spite the “wise” judges of the Supreme court.

However, the lessons of 2017 have not been learnt. Various groups, which usually advice Hindus to save water during Holi too, continue to advocate ban on firecrackers on Diwali. Recently, the National Green Tribunal or NGT issued a notice to the Ministry of Environment and Forests, CPCB and others on whether crackers should be banned for the duration of 7th November to 30th November. The NGT is headed by Justice Adarsh Kumar Goel, who is considered close to the ideology of ruling party. However, it was not a suo moto notice.

Who filed the plea

Saklecha is a BJP MLA from MP, Saharabuddhe is a BJP Rajya Sabha MP and heads the BJP’s think tank named Public Policy Research Centre, Kumarmangalam is a BJP politician and former head of National Commission for Women, Sumeet Bhasin is the Director of Public Policy Research Centre and was a member of the BJP Social Media Committee for 2019 Lok Sabha elections and Mallika Nadda is the wife of BJP president J P Nadda.

So basically an NGO totally dominated by BJP people filed a plea to ban a Hindu tradition. Most supporters of Hindutva, including leaders and workers of BJP, are confused by this turn of events. I am sure PM Narendra Modi, who supports the Bharatiya firecracker industry based in Sivakasi  would certainly be angry.

Fire crackers of Sivakasi are well known but due to regressive policies of Centre crackers from China are coming: Narendra Modi in Erode

Lies of the org

A plea about banning fire crackers filed by Shri Santosh Gupta who is a functionary of @ISRN is in his personal capacity! ISRN or it’s Governing Body has nothing to do with the plea. It is hereby made clear that ISRN as an organisation is not associated with this plea!

It was soon exposed that this was a white lie. A twitter user, who tweets from the handle @by2kaafi tweeted this in response:-

Namaste! Please get it corrected on NGT's files. Thanks & Best Wishes.pic.twitter.com/nDltOMRBou

This is the picture of NGT cause list and an official document. Thus, basically the NGO did file the plea through its CEO and was caught blatantly lying when criticized in pubic. This shows that the organisation does not have the moral fiber to stand up for its belief in practice. On the other hand, this also raises many questions about ideology of BJP. BJP projects that it believes in Hindutva ideology. This should ideally mean that interests of Hindus are put at least on the same pedestal as that of other communities and that its governance should follow and favour the long held Hindu traditions of this country. However, this particular incident shows that at least some section of BJP does not believe in Hindutva and might be actually trying to sabotage the party from within. This comes soon after the news that an FIR was registered  against Hindus for animal sacrifice on the instance of MP Maneka Gandhi. However, millions of animals are sacrificed on Eid and Maneka Gandhi is not heard of during that time.

It must be noted that the notice, and probably the plea too, proposes a ban for the period of 7th to 30th November only. Clearly, the ban is only on Diwali. The firecrackers for Christmas and New Year are no doubt, non-polluting and indeed, release secular oxygen in the environment. The future electoral wins by BJP would also no doubt see the use of these secular, non-polluting and oxygen-releasing firecrackers.

Ideology based parties all over the world train their workers and leaders in their ideology. They hold youth camps, training programmes and have vigorous debates within the party on all burning issues. Check any party from US or Europe or even our home grown communist or Islamist parties. They have an opinion on almost everything and their leaders abide by the party line. In comparison, BJP seems to have opinion on only a few broad issues and has no coherent opinion on most issues concerning Hindus. In a manner, it is a reflection of the diversity of views within Hindu society itself. However, in such cases, rather than favouring a viewpoint, it should maintain a policy of non-interference.

The firecracker ban is, however, not one of those issues where Hindu society is divided. Even those who do not normally burst firecrackers personally, do advocate the right of others to celebrate Deepawali in this manner. In fact, this is a slippery slope. Once firecrackers are banned, next target would be use of water in Holi. In a few years, they might say that oil used in Diwali diyas is a waste and some genius would come with a calculation that so many hundreds of crores worth oil/ghee is used during Diwali while poor do not have money for schools, nor oil to make puris. Of course, the millions of trees cut to celebrate Christmas every year and millions of animals killed for Eid will never make it to the discussion although these likely have much bigger impact on environment.

Another thing that the proponents of firecracker ban miss is the loss of jobs to millions of people all over the country. From the manufacturers and laborers in Sivakasi, Tamil Nadu to whole-sellers and retailers all over Bharat, including quite a few Muslims, would be negatively impacted by a ban on the firecrackers.

BJP needs to have an internal debate on many issues. It should debate its stance on such issues before its functionaries take such public actions. It is certain that a vast majority of leader and cadre would be opposed to it. For now, judging from the quick distancing of the NGO from the plea, it seems that the pressure from below has actually worked this time.