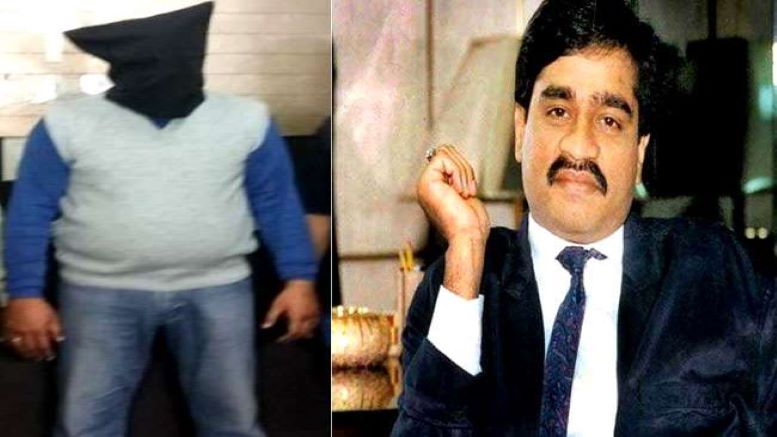 Kutty had been missing for the last 24 years and had allegedly escaped to Malaysia after cases were filed against him under section 25(1) Arms Act and 4 (b)/5(b)/6 of the Explosives Act in relation to explosives and arms received by him from Dawood in 1996 to carry out blasts in Maharashtra and Gujarat on 26th January 1997 on the occasion of the country’s Republic day sponsored by Pakistan’s ISI.

The FIR registered at the Mehsana Police Station had accused Kutty of smuggling 4 kilograms of RDX, 115 pistols, 750 cartridges made in Pakistan, and 10 detonators in 1996. The police had got hold of the arms and explosives consignment on 23rd December 1996 from Bombay Guest House situated near Dudhsagar Dairy.

Speaking to the media, Senior Superintendent of Police (SSP) Dr. Tamil Vanan said that a joint team of Mango police and the Gujarat ATS conducted a joint operation to nab Kutty. The Gujarat ATS had arrived in Jamshedpur on Friday morning seeking cooperation for verifying the address and details of Haroon Rashid’s son Mohammad Kamal.

Investigations revealed that Kutty had travelled to Jamshedpur on a fake passport of Kamal. The police also found that he is a member of an international gang of criminals and was residing in Malaysia, Dubai and Bangkok on a fake passport.

It has come to light that Abdul Majeed Kutty was hiding under the fake name of Kamal and had taken up residence at the Sahara City Complex which falls under the jurisdiction of the Mango Police Station for the last few years. The police also learned that Kamal was actually Kutty who was on the wanted list of Gujarat ATS for the last two decades.

Vanan added that the Gujarat ATS left Jamshedpur along with the arrested accused. Abdul Majeed Kutty who is originally from Kerala was leading a lavish lifestyle in Jamshedpur. He had smuggled the arms and explosive consignment from Rajasthan’s Barmer border which was to be sent later to Ahmedabad and Mumbai.