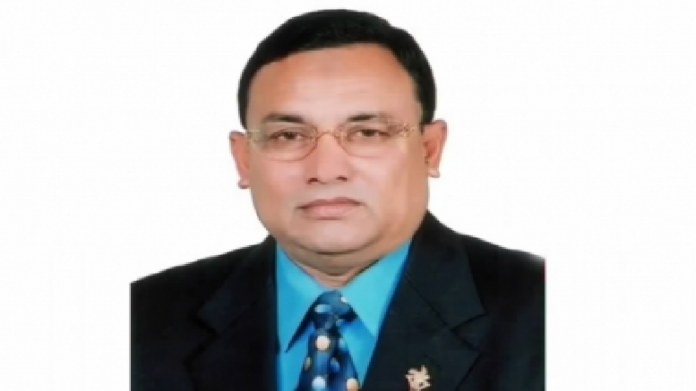 On April 22, 1971, Talukder, as an oxiliary force of the Pakistani occupation army personnel and other collaborators, launched an attack on the Hindu community and freedom fighters in the villages of Kalsha Bazar, Rathabari and Teorpora in Bogura’s Adamdighi.

He is accused of killing at least 10 people, including a freedom fighter.

From October 24-27, 1971, Talukder, along with Pakistani occupation army personnel and collaborators, conducted raids in Kashimala Village and looted 16-17 homes and murdered five people.

The war crimes case was filed against him in March 2011 by Subid Ali, a freedom fighter of Kayetpara village.

The case was later forwarded to the ICT.

Momin became a lawmaker from Bogra’s Adamdighi area in 2001 and contested the 2008 polls from the BNP.