Love Jihad from the Eyes of a UP Girl 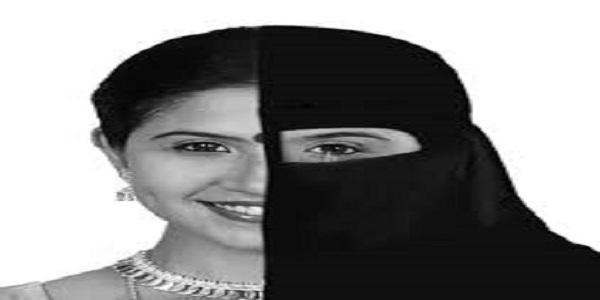 Love Jihad is often defined as an activity under which young Muslim boys / men target and allure girls belonging to non-Muslim communities ( particularly Hindu and Sikh girls ) for conversion to Islam by feigning love.

For a long time, media houses, Maulanas and even common people thought that love Jihad is a myth and is promoted by BJP and so called ” Saffron Outfits ” to create communal tension and make political benefits out of it.

But now when several cases have come to notice, people are understanding that Love Jihad is a reality. Although there are many ‘Pseudo seculars’, so called ‘ Liberals’ and Muslims, who instead of addressing the issue, are often seen denying existence of Love Jihad.

Why is it so? Is Love Jihad a consipiracy to change demographic structure of Bharat? Although Love jihad is happening in other parts of world also in some or the other way, but for now I will be focusing on Bharat only.

Several cases of Love Jihad have come to light wherein Hindu girls have been lured by Muslim boys / men, either by pretending to be Hindu or by posing to be very open minded and “all religion respecting Muslims”.

Many people advocate that , today youth are educated and can differentiate between right and wrong, they are not illiterate people or small kids who will fall into any such traps as Love Jihad. My very simple question to them is ” Do crimes not happen to educated people ?” , “Do criminals spare educated people just because they’re “educated” ? Yes? No!

 Most of the girls you can see in the picture below, were victims of  Love Jihad, raped & killed. Most of them were well educated, some of them independent working women. Harshita Sharma, a student, was raped & killed by a Muslim boy named Zubair Khan Pathan. Heena Talreja, another educated victim of love jihad was shot dead by her husband Adnan Khan. Tina Rajawat, who ran a salon and beauty spa, was murdered by her driver Naeem after she spurned his proposal.

Bollywood has it’s influence to some extent, but the main inspiration is Islamic Extremism propagated by some Maulanas & Terrorist organizations. YouTube is full of videos of Islamic scholars, asking Muslim boys to lure Hindu and Sikh girls, marry them, convert them to Islam, produce kids and contribute in Population Jihad, throw the girl into prostitution / kill / send to terrorist organizations.

What can Hindus, or basically non Muslims, do to protect non-Muslim girls from Love Jihad?

What Muslims (not jihadi Muslims) should do to stop Love Jihad? And protect their sons from becoming puppets of hate mongering Maulanas:

Let me make it clear that, inter-religion marriage and Love Jihad are two very different things.

The true secularists must come forward to stop this evil called love jihad. Extremism of any kind in any religion, will not take your religion or country forward; so be a follower of God and not Maulanas, priests etc.   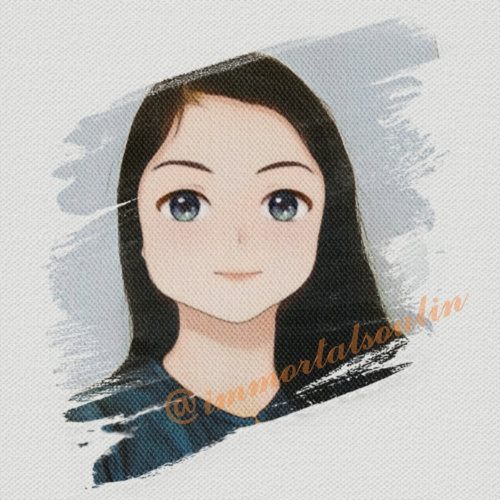