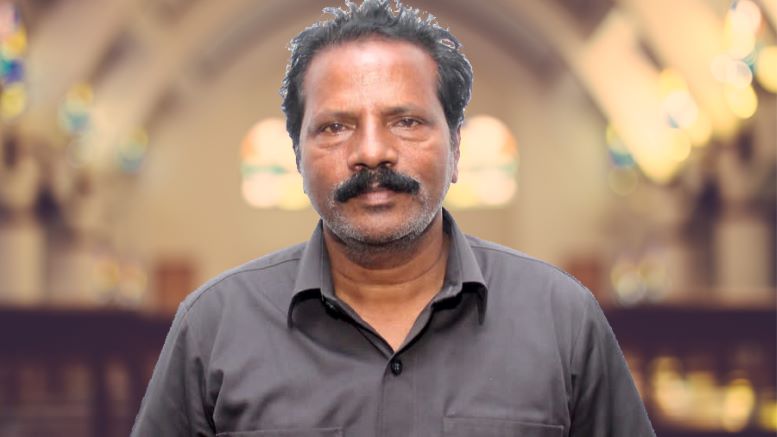 In Vellore, TN a pastor has duped numerous daily wagers of money by promising them scholarships to their children. A daily wager, Kumar, was in need of economical help for his two school-going children’s education. He heard about a trust through which he could get a scholarship for his children. So he approached Victor Jesudasan, who runs the trust and is said to have ministered as a pastor. He promised to arrange the scholarship for Kumar’s children but that it would cost ₹20,000. Kumar gave the money and is said to have brought some more people who are also daily wagers.

Everyone paid ₹20,000 to Victor but there was no news from him about the scholarship money for many days. When Kumar went and inquired about it Victor gave him a cheque. But the cheque bounced and Kumar went to Victor to ask for money. However, Victor threatened Kumar and used obscene words to discourage him from seeking money.

Following this Kumar has filed a complaint with the police and met the DIG to request him to initiate action against Victor. Only when the police started investigating Victor did they come to know of numerous such incidents where Victor duped people of money.

He would promise people who are economically weak saying he would get them scholarships for kids, pension for old people, loans for houses, land, small businesses, tailoring machines for women, special vehicles for divyang, etc through his trust. He charged money for this favor from a lot of people like he did with Kumar and is said to have duped them of nearly 2.27 lakh.

Near Vellore, TN. Rev. Yobu Saravanan was a Pastor/Priest, who ran a Trust. In 2005, he collected money from villagers promising them to give a house & reneged on it later. Many filed complaint. Court verdicted that Rev. Saravanan be sentenced 4 years RI.https://t.co/BEPkUH3yqV pic.twitter.com/khrCTA3L8Y

Incidents like this are prevalent as there are many evangelist organizations who open an FCRA account in the hope of earning from foreign funds through such dubious methods. Last year in the same district another pastor Yobu Saravanan was awarded 4 years of imprisonment for a similar misdeed. He also ran a trust and advertised that he would build houses for the economically marginalized people through the money he receives from foreign countries. In this regard, he received 4 lakhs collected by some individuals helping him. He failed to keep his promise and when people started asking for money, he gave them cheques which bounced.

Another man, Shibu Nair hailing from Kerala, impersonated a pastor and collected money from the public saying that he’ll build houses for fishermen affected during cyclone Ockhi in 2017. He collected lakhs of money through the claim of building an orphanage as well.

In a similar incident from 2017, a pastor named Micheal along with his friends Ravi Stanley and Pichamuthu ran an NGO Viveham and collected more than ₹1 crore, 50,000 each from 250 people on a similar promise to build houses. Initially, he gave 1 lakh each to 20 people and they laid the foundation hoping that more money would arrive. However the pastor didn’t give any more money citing reasons like no FCRA money, the sand price has hiked, etc.,

Affected people led by a local VCK, a Dalit party, functionary protested and locked his Apostolic Gospel Mission church. Pastor and his associates absconded while the peace meeting organized by All India Minority Forum ended in chaos.

Many missionary organizations use such promises to both lure weaker sections of the society for conversion and to earn money and live a luxurious life through the same. In North India, mainly in Punjab many missionaries promise and deliver water purifiers to convert people.

There are even dedicated missionaries for such operations. For example, Accord Charitable Trust based out of Chennai uses similar methods to target tribals, Eelam Tamils, and folk artists. These people help tribals through micro-financing, providing them a capital of ₹5,000 for small-time business-like setting up tailoring shops, making candles, phenol, bleaching powder, etc. 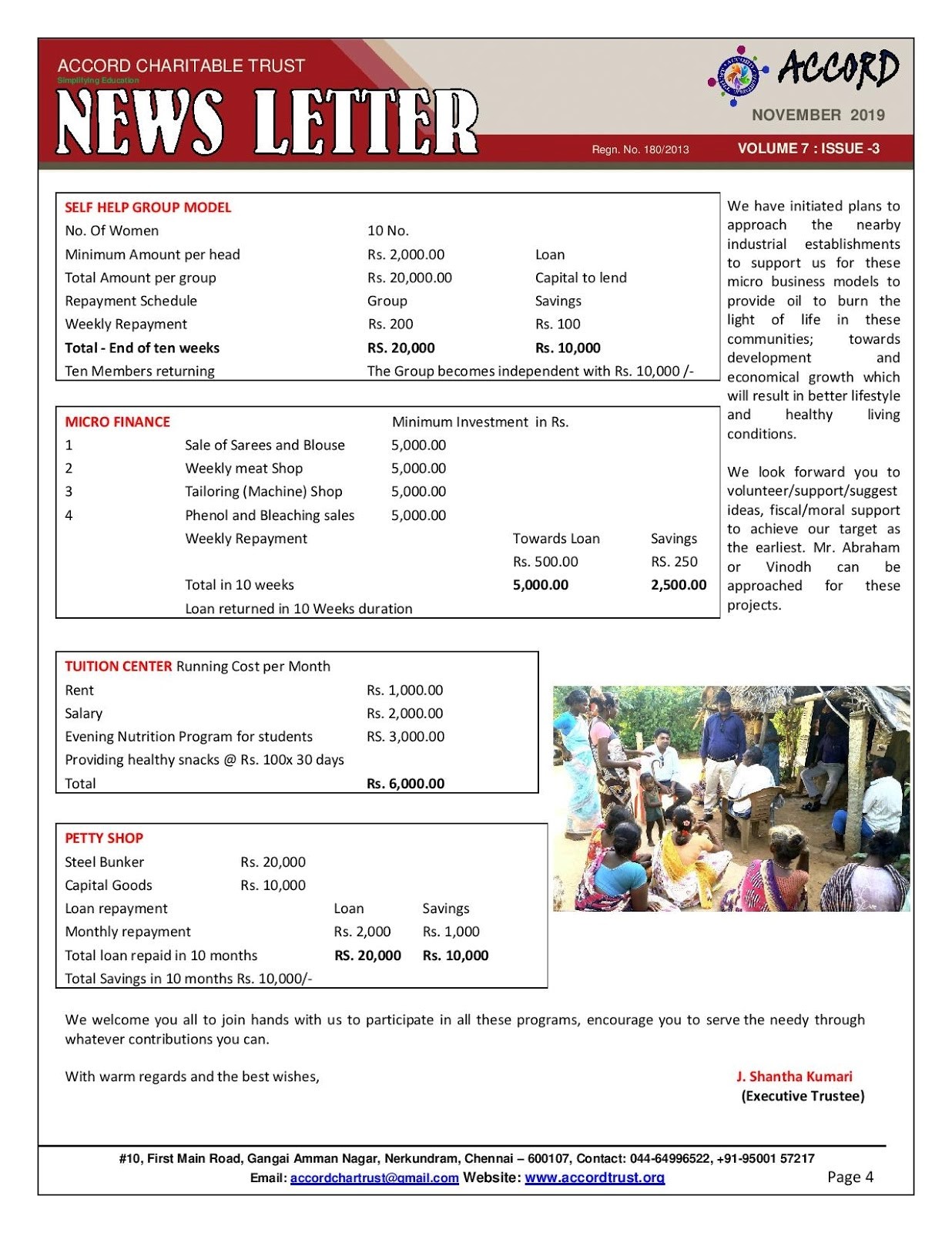 They also set up Self Help Groups to expand the business. While this may appear to be a noble venture if implemented honestly, it must be remembered that these methods are used to convert people saying only because they prayed to Jesus their worries were answered.