Andhra Pradesh Civil Supplies minister Kodali Sri Venkateswara Rao, popularly known as Kodali Nani is back in the news for his insensitive comments and objectionable language. This time the minister has caused anguish to many by making shocking remarks against Hindu temples in the state. While the YSRCP government is under fire over the rise in the ‘organized’ attacks on temples and lack of action to protect them and punish the miscreants, Kodali Nani’s bizarre comments have stunned all causing a political row in the state.

Rubbing salt on the wounds of Hindus, he says, “There’s no loss for Hanuman if his Idol’s hand was broken. After all, it’s just an idol. There’s no loss for Goddess Durga if silver lions weighing 10 kgs were stolen. After all, it’s six lakh rupees. Nothing happens to God in Antarvedi if the holy chariot is destroyed due to a fire mishap. The government will compensate for the same.”

Adding to this, he has explicitly displayed his ignorance and arrogance by foul mouthing in the holy sanctum of Tirumala. He defended AP Chief Minister, YS Jagan Mohan Reddy for failing to give a declaration of his faith while participating in the Brahmotsavams of Lord Venkateshwara at Tirumala.

Irked by his provocative statements and the scant respect of the present government towards Hindu traditions, many individuals and Hindu organizations have expressed concerns about the safety of the temples in the state.

AP Sadhu Parishat has taken a strong exception to Kodali Nani’s statements and has demanded an unconditional apology from him. The Parishat also demanded that the Chief Minister should make the Minister tender an apology, failing which Hindu organizations would intensify their protests.

The Bajrang Dal protested in front of YS Jagan Mohan Reddy’s residence at Hyderabad, demanding the suspension of the minister for hurting the sentiments of Hindus.

It is strange that ‘organized’ heinous attacks are being carried out by some anti-social elements on Hindu temples in Andhra Pradesh. It is high time the government steps up to protect the holy sanctums, idols and ensure proper safety audit measures for the properties of Hindu temples. 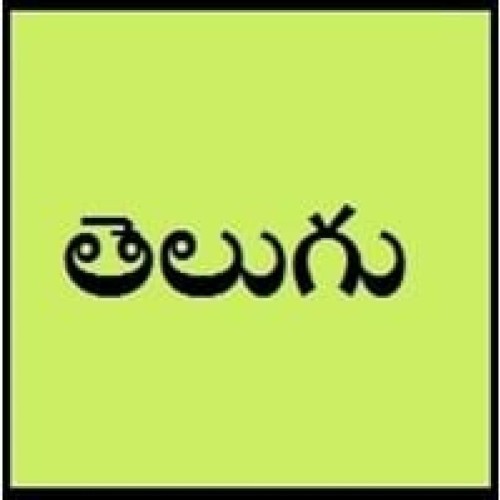