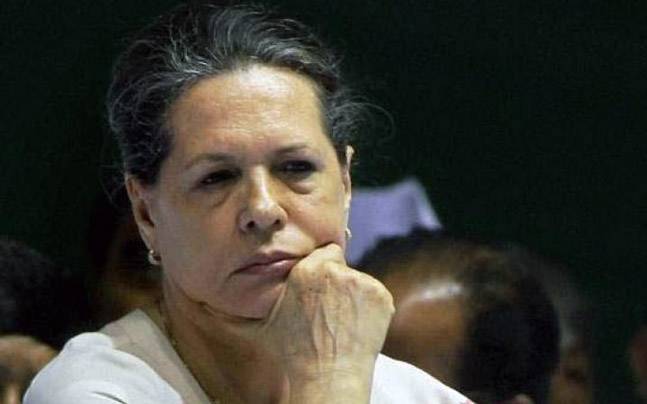 On the heels of the controversial decision by Karnataka Government’s HRCE department to deny funds from Sri Kollur Mookambika Temple to 2 Hindu-run schools in Dakshina Kannada district, comes a shocking revelation that funds from the Kateel Durga Parameshwari Temple are being diverted to 5 Christian missionary schools. HinduPost spoke to Hariprasad N, who tweets with the handle @pranasutra and is an astute and informed voice on the issue of Government control of Hindu temples (along with other issues which are part of the #CoreHindu Agenda), regarding this matter –

Key points from our discussion with @pranasutra –

1.)  Congress Government stopped funding from the Sri Kollur Mookambika Temple for 2 Hindu schools run by Sri Kalladka Prabhakara Bhat (RSS leader) in Karnataka, which were serving underprivileged Hindu children from the state and elsewhere. The Govt. order said that as per Karnataka Hindu Religious Institutions and Charitable Endowments Act, 1997 (Rules 2002) no private educational institute can be adopted by any temple. However, this action doesn’t stand scrutiny going by past directions by Karnataka High Court and provisions of the HRCE Act, as analyzed in an earlier article.

2.) It is fair to conclude that the Govt decision to stop funding the 2 schools run by Shri Bhat is driven by political rivalry, unmindful of the deleterious impact to 2250 poor students studying there who benefited from the Rs. 2.83 crore granted over last 10 years towards midday meals, textbooks and uniforms of students.

3.) Today’s expose that Kateel Durga Parameshwari Temple funds are also being used to fund schools contradicts the earlier Govt order that “no private educational institute can be adopted by any temple.” This temple was giving Rs. 25 lakhs to different schools – Rs. 10 lakhs for schools run by the temple, and Rs. 15 lakhs to 6 non-temple-run schools. Out of these 6, 5 schools appear to be Christian-run institutions going by their names which have appeared in the Kannada article.

4.) Karnataka HRCE act has lot of provisions about how temple funds, and common pool funds can be used – it is clear that entire expenses have to be for Hindu charitable causes. It is surprising that Kateel temple is being made to fund what appear to be prima-facie minority (non-Hindu) institutions.