The Christian Missionary Art of Forgiving Criminals for Conversions 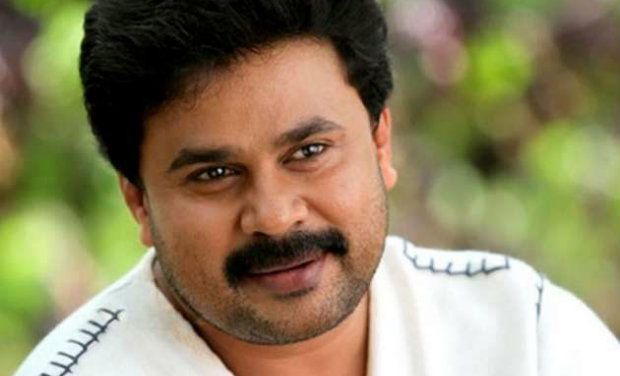 “Malayalam actor Dileep who is prisoner number 523 in Aluva sub-jail spends his time by reading Bible since last 2 days. He got the Bible from a corner of the jail, left by those who read the Bible for peace of mind in the jail. Dileep read the entire Bible in one go, and read it again and again. He’s still reading it and hoping that he’ll get a positive verdict which will grant him bail. But he felt hopeless after the verdict was against him. Still, Dileep who has been arrested in the case of the abduction and molestation of an actress, is telling other jail inmates that he is innocent.

The above narration, which almost sounds like a public relations piece for actor Dileep and Christian missionaries, appeared recently in a Malayalam news site. Dileep was arrested on 11 July for his involvement in the abduction and sexual assault on a popular film actress in Ernakulam on February 17 – police have charged him with abduction and gagnrape.

It is a trick of Christian soul harvesters to convert people by providing them Bibles and offering them a shortcut to absolve their sins. It doesn’t matter if their target is a criminal or not. They will convert the criminals by stating that Christ will forgive all their sins, no matter how gruesome their crimes and irrespective of accepting guilt, asking for forgiveness from their victim(s) and purifying their minds. Every human has the spark of divinity within and even the worst criminal can achieve moksha in this lifetime, but only by truly atoning for his/her wrong deeds and striving hard to cleanse the mind.

It is no wonder the Bible is popular among criminals inhabiting the prisons like in the case of Dileep narrated above. Another case which gives more light to this is of Govindachami, also known as Charley Thomas, who killed a girl named Soumya back in 2011 by pushing her out of a running train and raped her on a railway track. He had close connections with a Christian evangelical group named Akashaparavakal which also allegedly supported him in the case.

The sole objective of the Christian evangelists is just to harvest more souls for Christ, the good or bad character of their targets doesn’t matter, even if he/she is a hideous criminal. Also, the criminals may continue to do as many crimes as they want since all of their crimes will be forgiven by Christ. In umpteen cases of sexual abuse involving priests, we have seen the Church hierarchy use the same twisted logic to forgive the priest as per ‘God’s plan’, and try to brush crimes under the carpet.

We had earlier written about another dirty trick played by Christian evangelists to appropriate Hindu culture. We will continue exposing more such tactics of the soul harvesters.