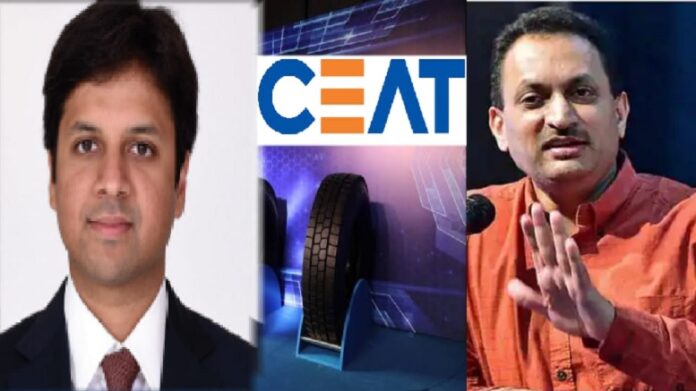 Bharatiya Janata Party MP from Karnataka, Anantkumar Hegde has written a letter to tyre major Ceat objecting to its recent advertisement which selectively advises against bursting crackers on roads, while staying quiet on the much more serious issue of roads and public spaces being blocked by those offering namaz, or the noise pollution caused all over the country by mosque loudspeakers.

He hoped that in future Ceat will respect the feelings of Hindus and will not hurt them as such advertisements are creating unrest among Hindus.

In a letter written to the Managing Director and CEO of the company Anant Vardhan Goenka on October 14, Sri Hegde applauded Goenka for displaying ‘public concern’ through Ceat’s recent advertisement where Bollywood star Aamir Khan advises people not to burst crackers on the streets.

However, he requested the Ceat CEO to also address the problem of roads being blocked in the name of Namaz on Fridays, and noise pollution caused from mosques during Azaan (Muslim call to prayers).

Hegde said, “As you are keen and sensitive towards problems faced by general public and you also belong to Hindu Community, I am sure you can feel discrimination done to Hindus.”

“I kindly request you to take cognizance of this particular incident where your company’s advertisement has created unrest among the Hindus. I hope in future your organization will respect the Hindu sentiment and will not hurt it directly or indirectly by any means. Thank you and Happy Deepavali!” the letter concluded.