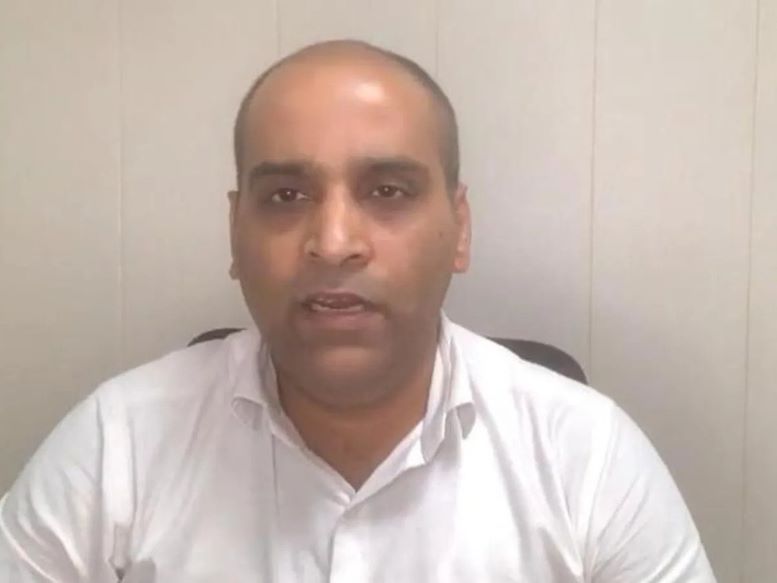 He requested protection for himself and his family from the Delhi police. “Today, the jihadis threatened to separate me from my body and sent it to my house. This is a threat to my life and my family’s life, and the Delhi Police has already accepted that”, he tweeted.

This wasn’t the first time Islamists targeted the lawyer. In his application requesting police protection, the SC lawyer also mentioned he had received such threats earlier. “Earlier as well, I have received threat messages and calls from the US, Taiwan, and Canada, about which I had informed the Delhi Police. Please investigate the matter”, his complaint said.

Vineet said he received the note when he returned home at around 8.30 PM on July 26. His residence has a CCTV, but the miscreants who hurled the note weren’t captured in it. Available information suggests Delhi police have already provided protection to the lawyer, and a PSO has been deputed for the purpose.

The threat could have resulted from the lawyer registering a complaint against Adil Chishti, Khadim of Ajmer Dargah, and Anjuman committee member. Chishti had spewed venom against Hindus and mocked Hindu Devis and Devatas.