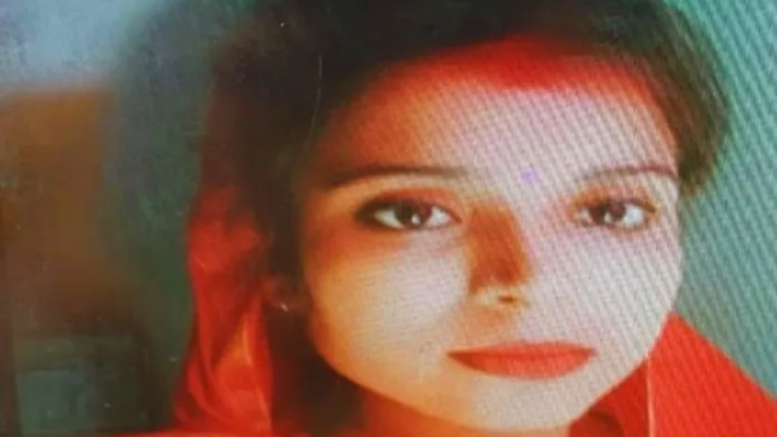 A ghastly incident of honor killing has been reported from Mohalla Bharatwal in the Mainpuri district of Uttar Pradesh. On Tuesday, the deceased girl’s brother and uncle barged into the newlywed couple’s house and shot her while injuring her husband. The couple was rushed to a hospital for treatment where the doctor declared her brought dead.

The brother and uncle along with two others came to the boy’s house where she was living. Right after entering the house, the duo fired at the couple and fled the spot. The boy’s family members who came to the couple’s rescue were attacked by the assaulters with pistols leaving them injured. The neighbors of the family rushed to the boy’s house and saw the accused fleeing holding pistols in their hands.

“Dalit girl Komal Khatik had a love marriage in Aliganj with Brahmin boy Karan Goswami who lived in the nearby locality on 20th April 2022 with the consent of her mother and her maternal uncle who lives in Aliganj. Both of them were in love with each other for the last year. While Karan Goswami’s family members were ready for this marriage, Komal Khatik’s brother was against it”, reported OpIndia.

The 22-year-old girl was in love with her neighborhood Brahmin boy since last year and on April 20, she married him with the consent of his family. The girl’s brother-in-law has lodged a complaint against four persons and the police are looking for the absconding accused. Her husband is currently undergoing treatment.

The accused have been identified as Karan Khatik and uncles Dilip Khatik, Ravindra Khatik, and Sunny Khatik. A case was filed against them on the basis of a complaint filed by Komal’s brother-in-law Rocky. The police are on the lookout for the four who are on the run.