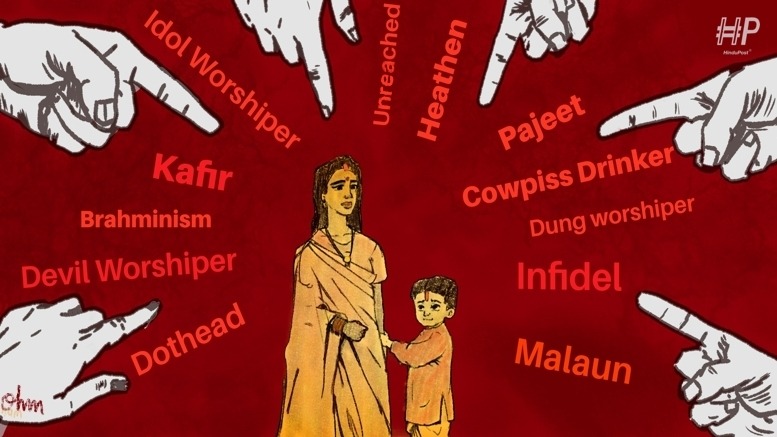 The Wire interviewed UK-based Amrit Wilson, Writer and journalist, who said “coach loads of RSS supporters went to Leicester”, blaming Hindus for Leicester violence? Who is Amrit Wilson and what is her association with terror groups?

Amrit Wilson was a Senior Lecturer in Womens studies/South Asian studies at University of Bedfordshire, previously known as Luton University, UK. She is a known Marxist feminist. Her lie “coach load of RSS” was fact-checked by Aina Khan of Guardian. There is no evidence.

Amrit Wilson along with Kalpana Wilson are founding members of South Asia Solidarity Group (SASG) that has planned a protest outside Indian Commission Today.

Kaplan Wilson is also a Marxist feminist who is a Lecturer of Geography at Birkbeck University of London. SASG is promoted by India’s Communist Party of India (ML).

Kalpana Wilson and Keval Bharadia of SASG can be seen here in conversation with Australian professor Nisha Thapliyal who runs EOR_Au – Educate, Organise Resist, Australia. Thapliyal is Senior Lecturer of Education at University of Newcastle.

Keval Bharadia is another member of SASG who was recently seen participating in Jamat-e-Islami’s IAMC’s “Congressional briefing” on Leicester violence.

Another person who speaks on behalf of SASG is Nirmala Rajasingham, a Sri Lankan Tamil who was formerly of LTTE. She was recently seen in Sri Lankan protests few months ago.

SASG and its members have been associated with Islamists groups that have terror connections. Islamic Human Rights Commission is a UK based advocacy group inspired by Iran’s Ayatollah Khomeini. They support Hezbollah, support AQ, Taliban and other proscribed terror groups.

Despite the islamist-ultra radical leftists associations with terrorists and proscribed terror groups, Leicester violence is being blamed on Hindus. Beware of people with seemingly Hindu names. A known enemy is more dangerous than an unknown one.

(This article has been compiled from the tweet thread originally tweeted by Stop Hindu Hate Advocacy network (@hinduhate) on September 22, 2022.)