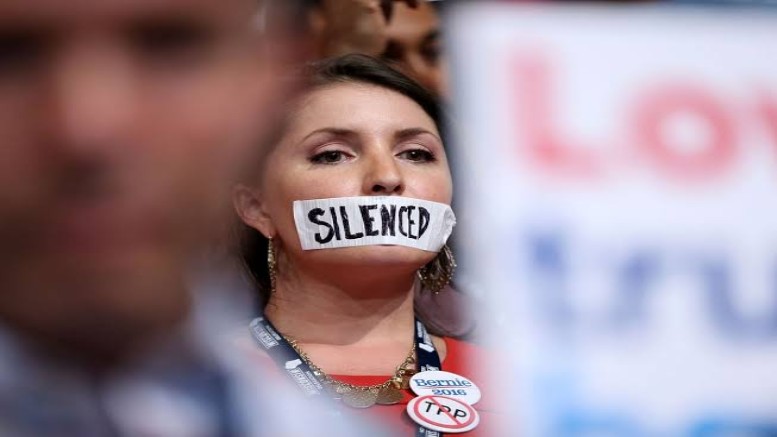 Popular twitter handle @noconversion and people helping the person behind the handle with operating social media accounts are being harassed by the Congress government in Rajasthan. One of the supporters, Bhawi Singh based in Mumbai, was harassed by Jaipur police for being an admin of a Telegram group run by @noconversion. No conversion has been creating awareness about deceptive methods of evangelists, cultural appropriation, etc through different social media.

I have not shared, distributed, retweeted or liked that image.
My youtube channel @saffron_pride is also being targeted by leftists as its just started to grow.
Didn’t know that in India living the Hindu way of life is a crime. 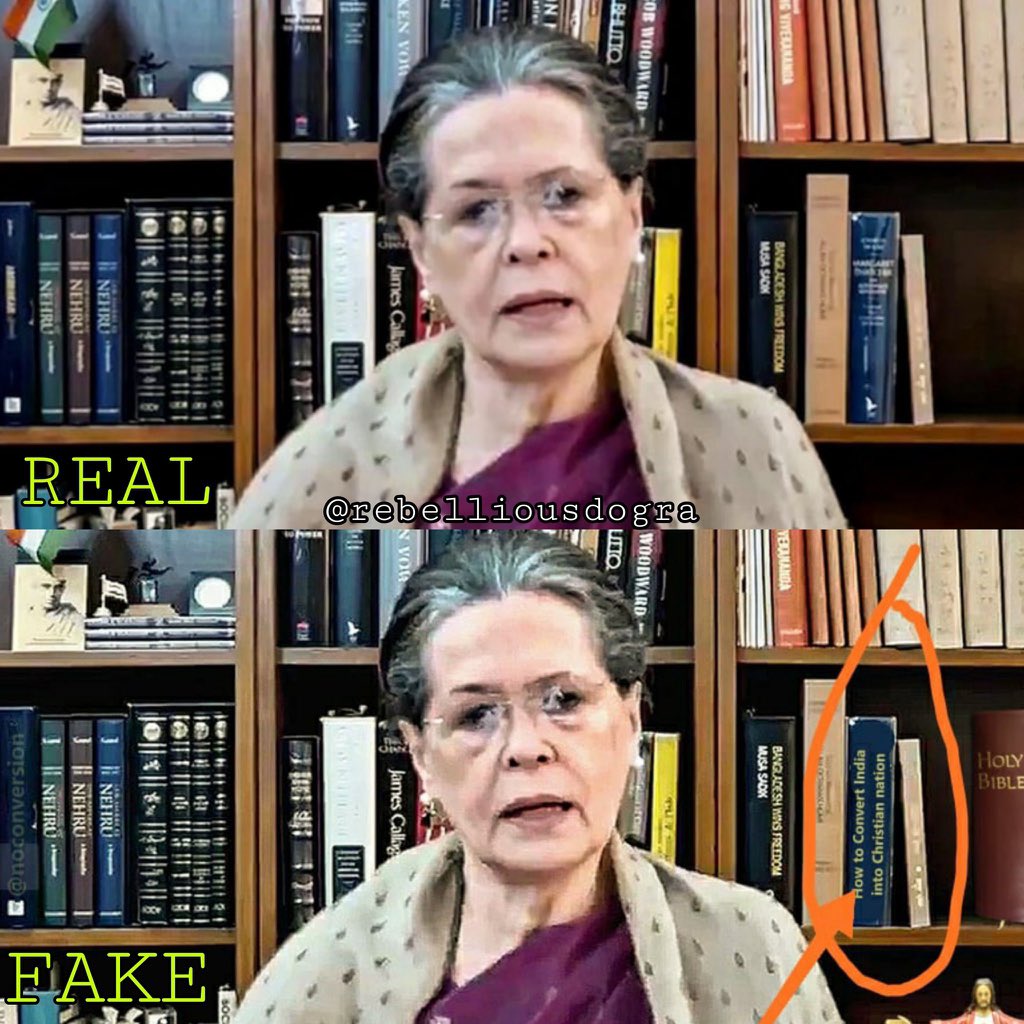 The issue seems to be about a fake meme on Sonai Gandhi with the name of one of the books behind her “How to convert India into Christian nation”. Bawi Singh clarified that she never created, shared or even liked the meme. Yet she was subjected to inquiry unnecessarily on June 20. Despite cooperating with Jaipur police and sharing the data, she has been asked to come to Jaipur, leaving her 2 kids alone.

Received a call from @jaipur_police and they have called me to Jaipur for further investigation. Explained to them about my condition with 2 kids & due to covid times I cant travel, but they are not concerned about the kids. I am told if you dont come we will come and pick u

When she objected to it, Jaipur police threatened to come pick her up if she doesn’t show up on her own. Advocacy organisation Legal Rights Observatory has filed complaints with the National Commission for Women and National Committee for Protection of Child Rights for illegally keeping Bhawi Singh in the police station for hours and keeping her children away from her in the process. Notably the meme was proven to be fake even as it started spreading.

While thousands of such fake memes prowl social media, Rajasthan Congress government’s attempt to suppress the voice of Hindu activists reminds one of how Section 66A was used in the UPA era. It also shows that despite not being in power at the centre for 7 years, Sonia Gandhi’s reign of terror continues.