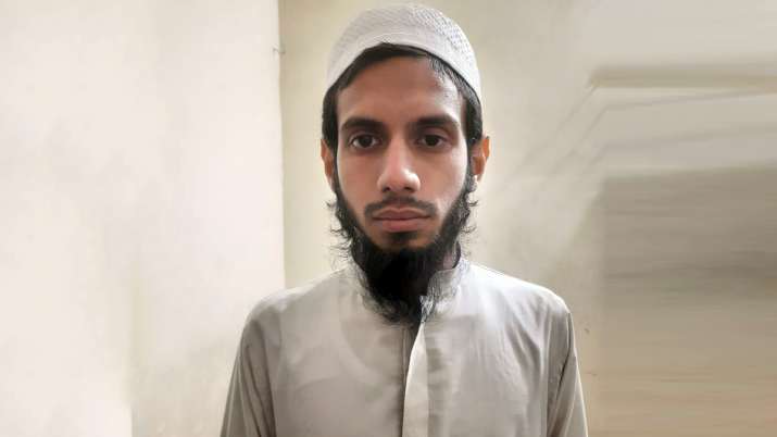 In a major crackdown on terrorism and anti-Bharat sleeper cells, on Friday, the Uttar Pradesh unit of the Anti-Terrorism Squad has arrested a Bangladeshi national from Darul Uloom Deoband in Saharanpur district.

On receiving inputs, the police arrested Talha Bin Farookh. He is a student of Arabic and has been staying in the seminary for the last seven years by forging documents. He was lodged in Room No 61 in Deoband.

Talha produced a fake Aadhar Card, PAN Card, and lifetime membership of Darul Uloom when the police went for a lookout at the seminary. They recovered a photocopy of a Bangladeshi passport and two notes of Bangladeshi Taka from his room.

Currently, the ATS is interrogating the youth about his motives who was staying in Bharat with forging documents since 2015.

Yesterday, the Uttar Pradesh ATS arrested another terror suspect, Abdullah al Mamon, from Kutesara Village in the Muzaffarnagar district. His primary responsibility was to settle the Ansarullah Bangla Team members in Bharat by providing them with fake Aadhaar cards and other documents.

According to ATS, “Abdullah is originally a resident of Momin Shahi district of Bangladesh and was linked to banned terror organization Ansarullah Bangla Team (ABT). He was staying in this region since 2011 and frequently traveled to Saharanpur and Deoband in particular.”

On March 13, MP Police and the central agencies busted a terror module in a joint operation. Four terrorists of Jamaat-ul-Mujahideen Bangladesh, belonging to Bangladesh, were arrested from Bhopal. The police also recovered laptops and some more incriminating materials from their hideouts.