Police arrest twice married Azam Khan who forced Hindu girl to elope with him: UP 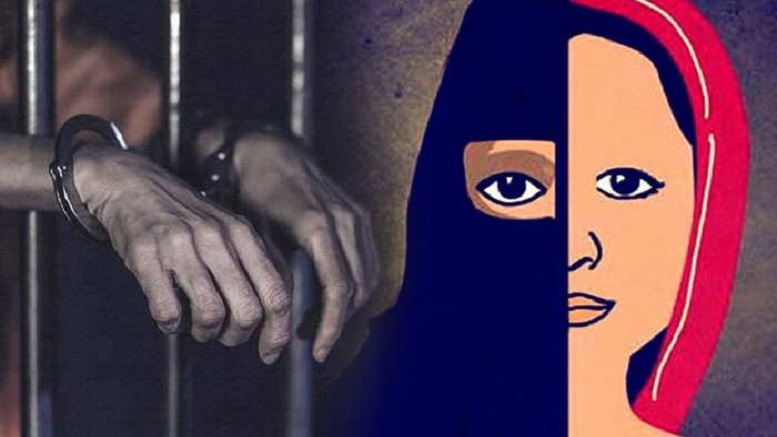 In yet another grooming case, twice married Azam Khan forced a Hindu vanvasi girl to run away with him. He intended to make her his third wife. Following agitations by Hindu organizations, the police swung into action and arrested Khan. On Thursday, July 7, an argument ensued between Hindus and Muslims in a village located in UP’s (Uttar Pradesh) Sonbhadra district. The police arrested Khan and sent the girl to a women’s correction facility late in the night.

As per available information on July 5, Azam Khan lured a 22-year-old vanvasi Hindu girl to run away with him while his second wife is still alive. When the girl’s family got to know they informed the police that the accused was already married. They also told the police that his first wife died a few days after their marriage and the accused remarried. He was living with his second wife.

However, he lured the girl into his love trap by making false promises. In view of the seriousness of the issue, when the police began pressurizing the family of the accused several people including the Baghadu village headman came in support of Khan.