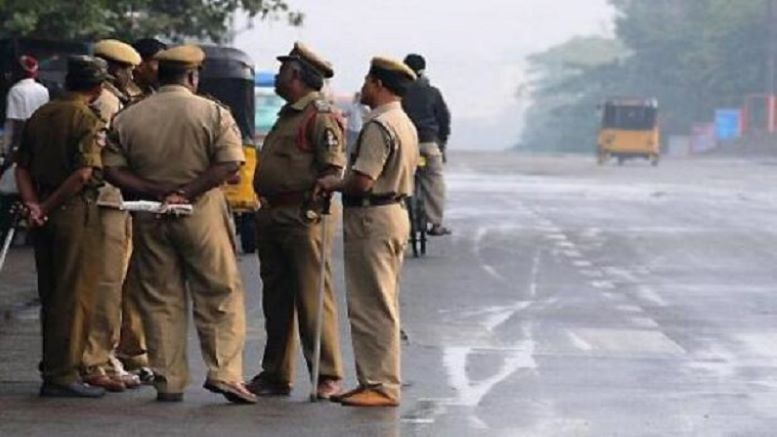 MP (Madhya Pradesh) police have taken Altamash Khan, Imran Ansari, Javed Khan, and Sayyed Irfan into custody for their conspiracy to incite communal violence. As per available information, the four were planning to fire bullets at Hindu organization rallies to trigger riots as a protest against the Muslim bangle seller incident in MP’s Indore.

The Tribune quotes MP Home Minister Narottam Mishra as saying that the MP government has found evidence confirming one of the arrested accused’s connections with Pakistan. The report says:

The Madhya Pradesh government has found “evidence” that shows one of the men arrested in connection with a protest and for spreading inflammatory messages after the bangle seller incident in Indore has links with Pakistan through social media, state Home Minister Narottam Mishra said on Monday.

He also claimed that the arrested person, Altamash Khan, is associated with the All India Majlis-e-Ittehad-ul-Muslimeen (AIMIM) headed by Hyderabad MP Asaduddin Owaisi.

According to reports, the four are said to have put up inflammatory posts on social media. The Home Minister has also stated that Khan had objectionable materials including audios and videos in his possession and that Khan had planned to release them gradually.

“The objectionable material found with Khan was enough to disturb the peace in the area. Interrogation of these four arrested people is underway,” Mishra informed.

Khan was caught by SP Rajesh Raghuvanshi after the former circulated a fake message claiming that Bhim Army would be protesting against Hindu Jagran Manch. Deleted messages recovered from Khan’s phone led the police to the other three accused. Khan is also said to have created a WhatsApp group named ‘Bhagwa Love Trap’ supposedly to counter love jihad. He is believed to have advised Muslim women to not use mobile phones and sport a burqa using the group.

All the accused are in the 20-30 age group and are said to have been inspired by radical ideology. Cases have been registered against them under relevant sections of the Indian Penal Code including Section 153-A (promoting enmity between different groups on grounds of religion). The National Security Act (NSA) may also be invoked against all four accused.