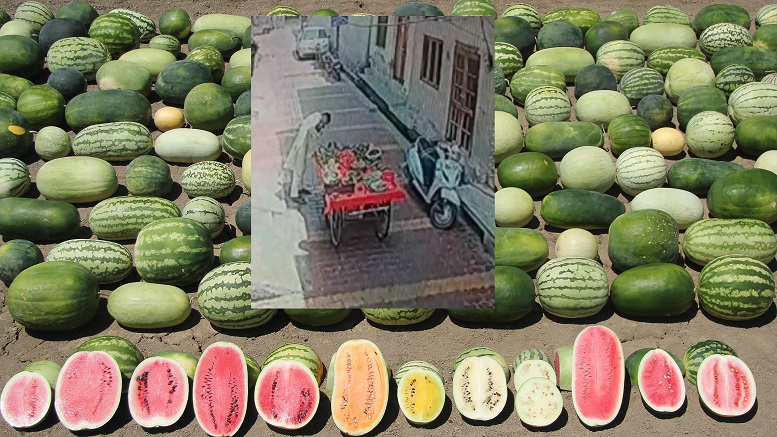 Fruit vendor Mohammad Farman has been arrested by the UP police for cutting open watermelons, spitting on them and then selling them to customers. He was caught on camera while indulging in this inhuman act, that too during the time of a pandemic.

A good/ alert citizen after watching the accused indulge in the vile act on his CCTV footage reported him to the Muzaffarnagar, UP police. A case has been registered and Farman is now in police custody. It is not known whether was infected with Covid-19 or not.

The sheer number of cases involving ‘spitters’ being reported clearly shows that the laws that exist as of now desperately need to change with the times. Forget deterrence, in the present situation, our laws are just not strict enough. They evolved during a period when such an emergency was not even a part of our wildest nightmares.

On our part, it would be recommended to check such fruits (mostly anything) before buying them and to generally avoid vendors who are strangers. For the time being, such precautions have become absolutely necessary.

Incidents of cooks who spit on rotis before serving them to the public, and vendors who spit on fruits or wash them in filthy water have become far too common to be ignored now. Most are being caught only because bystanders can now record their acts on mobiles or they get caught on CCTV. Invariably most are from a particular community, only. What is the ideology that makes them behave so irrationally? More importantly, how can they be educated/stopped?

Cases seem to be coming mostly out of UP/ Delhi but then again the proportion of people approaching the authorities might be higher there too. In most states, such incidences involving a particular community would be brushed under the carpet due to secular compunctions.