Doctor’s wife stabbed to death in front of kids by Muslim carpenter working in house: Lucknow, UP 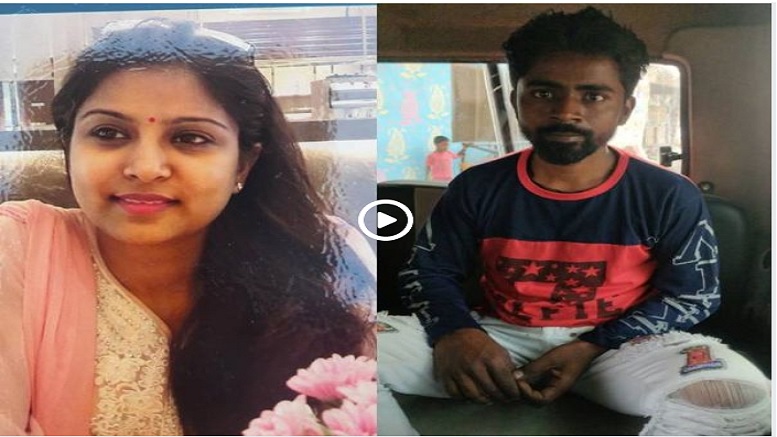 In a shocking case, which again highlights the importance of background check of people we employ for work, a carpenter stabbed to death the woman in whose house he was working.

The incident occurred in the posh Gomti Nagar area of Lucknow, UP. The carpenter Gulfam was hired by Dr. Harsh Agrawal and his wife Ruchi to do some work in their house. He had been working for the past one month along with another carpenter. It was decided that the payment would be done on per day basis.

As per a report in Dainik Bhaskar, Ruchi had been paying him daily without fail, but Gulfam had been insisting on advance payment for the last few days. On Wednesday, Ruchi was alone in the house with her two children while the carpenter was working. In the afternoon, Gulfam again got into an argument with her over money, and stabbed her in the stomach.

The traumatized children called their father who rushed home and informed police. Ruchi’s body was sent for post-mortem. The accused Gulfam has been arrested, while police is trying to recover the murder weapon.