Under Obama-Biden, US spied on top German leaders 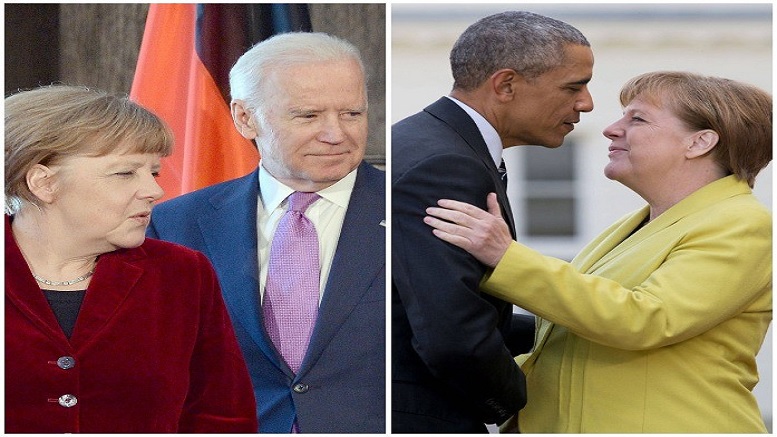 Under President Barack Obama and then Vice President Joe Biden’s administration, the US was spying on Germany’s Chancellor Angela Merkel from 2012 to 2014, using Denmark’s secret service.

The scandal was exposed by Danish media, triggering a political storm. This is the second time since 2013, that the US has been accused of spying on European politicians and officials, especially Germany.

However, this time the Danish media has gained access to the reports which provide insights into how the Defence Intelligence Service (FE) of Denmark collaborated with the US National Security Agency (NSA) to collect intelligence and information on Germany, an ally of the US. 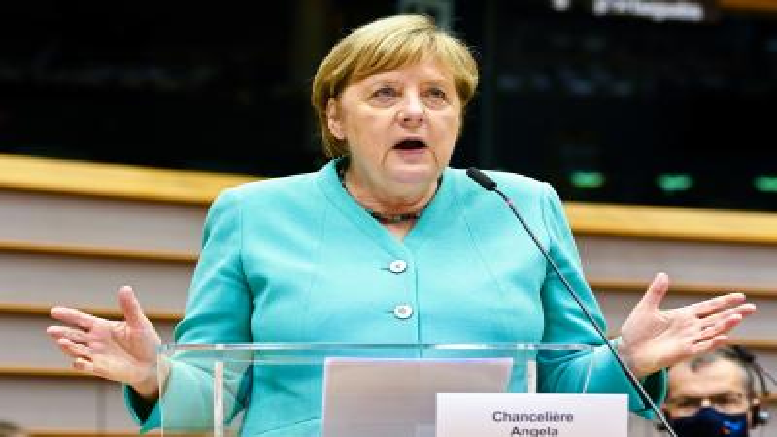 According to the Danish media reports, the spying operation was targeted at Merkel, German President — and then Foreign Minister — Frank-Walter Steinmeier and the then opposition leader Peer Steinbruck.

Code named as ‘Operation Dunhammer’, the US NSA, with the help of Denmark’s FE, tapped into Danish internet cables to access phone conversations and text messages of several prominent European politicians.

In a series of tweets, Edward Snowden, a former US computer intelligence consultant who became a whistleblower on America’s global surveillance programmes using telecom companies, took a dig at the Biden administration after the latest Danish media reports appeared on Sunday.

“Biden is well-prepared to answer for this when he soon visits Europe since, of course, he was deeply involved in this scandal the first time around. There should be an explicit requirement for full public disclosure not only from Denmark, but their senior partner as well,” he tweeted.

Snowden also alleged that in 2013, the Danish government “secretly welcomed an FBI plane-intended to kidnap me. At the time, it seemed strange that they would help hide another country’s crimes. It was not the Denmark I imagined”.

The US and Denmark governments have not issued any statements yet.