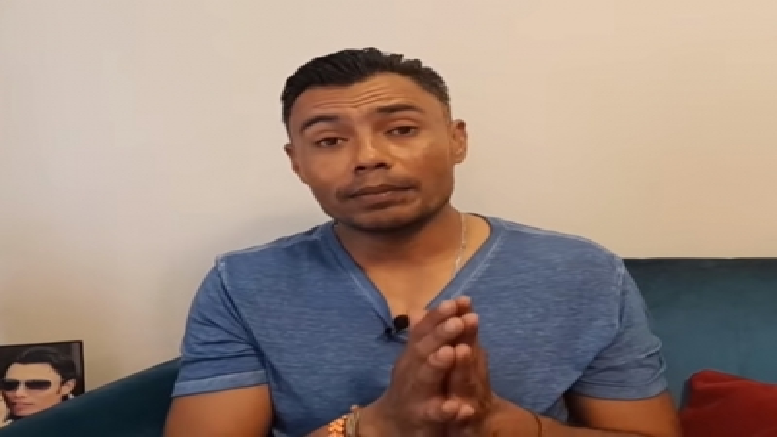 Kaneria told IANS that these kinds of incidents bring a bad name to Pakistan.

“I am a proud Hindu, Sanatan Dharm is above all for me, and at the same time, I respect every religion. Pakistan has given me so much love and affection, so I am really appalled to see these things,” Kaneria told IANS.

Kaneria on Wednesday posted a video on social media platforms Koo and Twitter in which miscreants could be seen vandalising the statue of a Hindu deity. The incident reportedly occured in the Ranchore Line area of Karachi on December 20.

Kaneria through his social media posts has strongly criticised such vandalism incidents. He wrote that the actions are unacceptable and the reputation of the country is getting tarnished. He even tagged Pakistan Prime Minister Imran Khan on Twitter, asking him to intervene in the matter.

“In middle of Karachi. Religious freedom should not be compromised. Ruining the reputation of Pakistan. I request PM Khan to take action,” he Kooed on Wednesday.

Kaneria demanded a strong law to be implemented in Pakistan to stop atrocities on minor communities.

“We need a strong law in Pakistan to stop these things. Being a Hindu, if I can do anything to protect our religion, it would be better for me and my community and good for my religion,” said the leg-spinner, who made his Test debut at the age of 19 against England in November 2000 at Faisalabad.

However, his career got derailed after he was banned for life from all cricket by the English and Wales Cricket Board (ECB) in 2012 on two charges of spot-fixing in the English County Championship pro league matches in 2009.

Kaneria also spoke out against the Pakistan Cricket Board and its current chief Rameez Raja, saying that PCB has done nothing on his appeal against the life ban while reducing punishments to other cricketers for similar charges.

“Others players have been given permission to play cricket by the PCB, but when I asked for a reprieve, they turned it down. Umar Akmal, (Mohammad) Amir, (Mohammad) Asif — all have been allowed by the PCB, but I don’t know why they left me out. Rameez Raja knows me well, he saw me playing. Being the PCB president, he has immense power. But he also didn’t tackle my plea,” said the Karachi-born leggie.