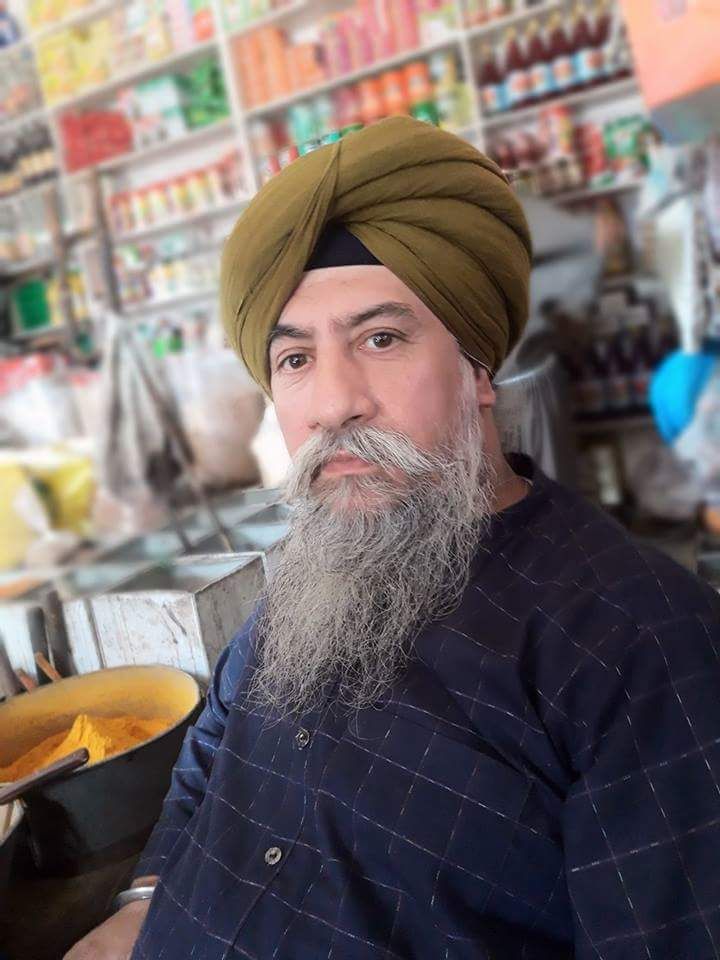 A prominent member of the Sikh community in Peshawar, Pakistan was killed on Tuesday in what police said appeared to be a ‘targeted attack’, Pakistani news outlet Dawn reported –

“According to SSP Operations Javed Iqbal Wazir, the incident occurred in the Scheme Chowk area on Kohat Road within the limits of Inquilab police station. The Sikh activist, Charnjeet Singh, was on his way home from his shop when unidentified men opened fire at him, killing him on the spot. The attackers immediately fled after having committed the heinous crime, police added.

Police and rescue workers shifted the body to Khyber Teaching Hospital to complete medical formalities. The SSP told DawnNewsTV that a First Information Report (FIR) has been registered against the unknown miscreants at the Inquilab police station.”

Peshawar is the capital of the Khyber Pakhtunkhwa province which is a hotbed of Islamic extremists. In 2016, Pakistani Sikh doctor and minister of minorities of KPK, Sardar Sooran Singh, was shot dead in an attack claimed by the Deobandi Islamic terror group Tehreek-i-Taliban Pakistan (TTP). In 2013-14 as many as ten Sikhs were killed, Times of India has reported.

Charnjeet Singh was also a member of Jatha of Panj Payara (five beloved ones) and would often lead the nagar kirtan in the streets of Peshawar on various religious occasions. He is survived by two sons, a daughter and wife.

“This is the first case of target killing in 2018 and we fear this may not be the beginning of a spate of target killings in KPK,” said another Sikh of Peshawar who didn’t want to give his name. In past, many Hindu and Sikh families from KPK and other restive frontier parts of Pakistan had migrated to Bharat.