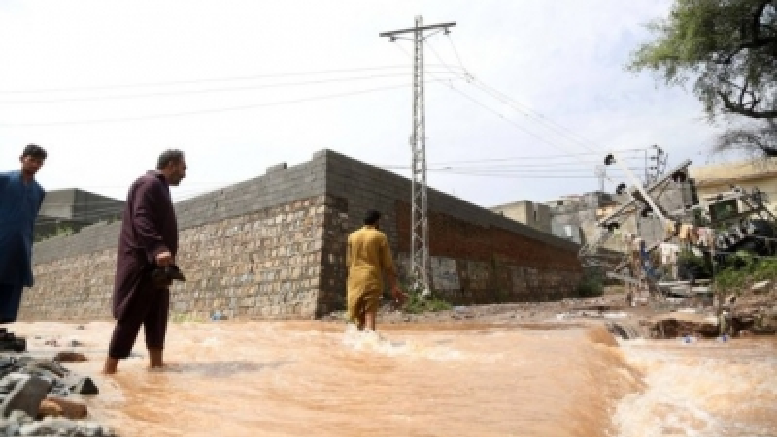 Pakistan has rejected Bangladesh’s offer to supply humanitarian aid worth 14 million takas (roughly $145,000) as the country continued to suffer great loss during monsoon flooding, according to local media.

However, it remains to be seen whether Islamabad would accept the friendly and humanitarian Bangladeshi gesture, Khaama Press reported.

According to Bangladeshi Prime Minister Sheikh Hasina, the Awami League government had always been generous towards humanity and that the authorities concerned had been directed to assist in the relief efforts in Pakistan.

“Pakistan Army is reportedly averse to the proposal of aid from Bangladesh as any such relief assistance may undermine Pakistan’s global image,” she said as per local media.

Pakistan fears that floods might have caused over $40 billion in economic losses and damages as the National Flood Response Coordination Centre (NFRCC) dismissed the initial assessment of $18 billion, Express Tribune reported.

The $40 billion losses were flagged in a flood response centre meeting during discussion on an interim report titled “An Early Assessment of Flood Impact on Pakistan’s Economy”, presented by the Ministry of Finance.