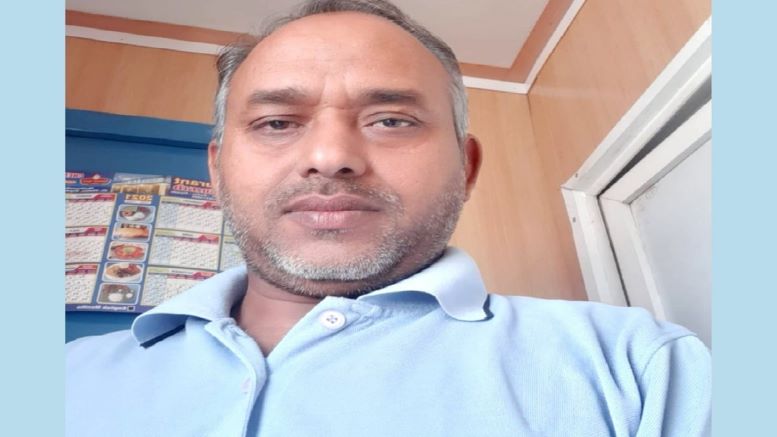 Jang Bahadur hailing from UP’s (Uttar Pradesh) Amethi district employed as a driver in Saudi Arabia’s Riyadh is alleged to have been murdered by his Pakistan co-workers. A young Bharatiya named Arvind residing with the 43-year-old victim is reported to have broken the news to Jang Bahadur’s family members on the night of July 6.

Jang’s elderly father Rajnarayan has written to Union Minister Smriti Irani asking for an investigation into the incident and also wanted the government to ensure that his mortal remains are brought back. Arvind contacted Bahadur’s younger brother Vinod Yadav who lives and works in Kuwait. The family was despaired learning of Jang’s murder.

Bahadur left for Saudi Arabia on October 19, 2017, and wanted to return home in 2020. He had to cancel his plans owing to Covid and had informed his father as well as his son Saurabh on July 6 that he would come home for Janmashtami. When the incident became public, SHO Arun Kumar Dwivedi, SDM Savita Yadav, and CO Arpit Kapoor visited the victim’s family to gather information about the incident and counsel his family members too.

The victim’s family consists of his elderly father Raj Narayan and mother Ramavati, wife Manju Devi, 19-year-old son Saurabh studying for his graduation, and 17-year-old daughter Anjali studying for her intermediate, and 12-year-old son Gaurav studying in class 7. The family was grief-stricken when they learned of Jang Bahadur’s murder.