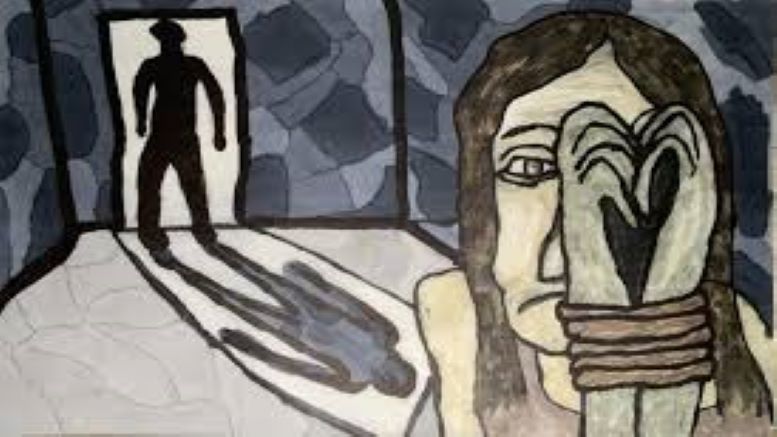 Indian international students are falling prey to sex pimps who are targeting girls at educational campuses, street corners, bus-stands, work places, and even religious spots in Canada. While some are pushed to enter the sex trade to pay for their expenses, most become unsuspecting victims of pimps who take advantage of their vulnerability says a report by The Canadian Bazaar.

The report further quotes Ms. Sunder Singh whose Toronto-based Elspeth Heyworth Centre for Women is helping the victims stop their exploitation and get trained in high-paying skills. Sunder explains that the problem mainly stems from the fact that most of these girls who are first-time travelers to Canada are vulnerable and hence easily fall prey to sex pimps. Furthermore, once they are caught in the trap, it is extremely difficult for them to escape since touts of the pimps would kill them if they did so.

The report highlighting the menace and the work done by Ms. Sunder’s Cenre, states:

…Sadly, it’s also a known fact that many students are willingly entering sex trade to pay their expenses. “Part of the problem is that most of these girls are away from their families for the first time in their life and they feel free. Since they stay together, one bad apple can spoil others. This is happening,” says a Mississauga-based Indo-Canadian professional who advises international students on financial matters…

…“Remember 90 percent of international students coming to Canada are girls, and most of them are from India, particularly Punjab. These girls have never been exposed to big cities and western culture. They are new and pimps target them.”

Ms. Singh also admits that some girls enter sex trade willingly. “It happens both ways, but mostly they are the victims of pimps who can spot a vulnerable girl from a mile. These girls are new to Canada. They have no friends and families here. They are alone and they want to mingle and talk to someone. That is where pimps come in. They begin with nice compliments to the unsuspecting girls,” says Ms. Singh.

Explaining the modus operandi of pimps, she adds, “Once a pimp gets acquainted with a girl, he starts showering her with gifts and precious things to insinuate himself into her trust.

“This ploy of showing gifts continues for a couple of months. Once he has won her trust, the pimp moves in for the kill. He asks the girl for a favour which is something like this: `I have a friend who is having a bad marriage/time and I want you to accompany him so that he feels better. If the girl refuses, she is reminded of the favours (gifts) done to her and persuaded her to agree. That’s it.

“It takes just one night to start the girl into sex trade.

“By now the pimp has also got all the information about her family to blackmail her. She has no choice but to surrender.”

Speaking about the girl students who choose to enter sex trade on their own, Ms. Singh says many are forced by their financial difficulties to go down this path.

“Unknowingly, parents in India are pushing these girls into this terrible situation. These parents want their daughter to somehow land in Canada so that one day she can sponsor the whole family to come to Canada. They pay initial expenses – first-year fees and travel – and then leave these girls to fend for themselves once they land in Canada. Tell me how will these girls earn enough to support themselves? They cannot. Many opt for sex for money,” argues Ms. Singh

“A girl begins by serving one man, and then another and making a lot of money. She finds it financially very attractive and she is hooked. Her friends who live with her follow suit.”

According to Ms. Singh, “When the next batch of international girl students arrives in Canada and starts having financial difficulties, these old girls are there to tell them that this (prostitution) is the way to make money. The word of mouth is very strong in the student community…these new students start standing at corners. There is a lot of wealth in Brampton and pimping services can be easily accessed.”…

…The elderly Indo-Canadian quoted above in this article says the emerging phenomenon of Indo-Canadian youth gangs is also contributing to this problem..“Sardaran de kake (sons of super rich and top officials in Punjab) are landing in Canada in the guise of students. They are taking big houses on lease, then bringing in 20 other boys and forming gangs. They own BMWs and Mercedes, they lure girls. It’s all happening here. There was no such problem here till the massive influx of international students”.

Brilliant girl students traveling to Canada with the dream of becoming professionals are being forced into the sex trade and to arrest this trend Ms. Sunder’s Centre is actively tracking cases of women exploited by human traffickers and help them restart a new life by getting them trained in trade skills needed for well-paying jobs.