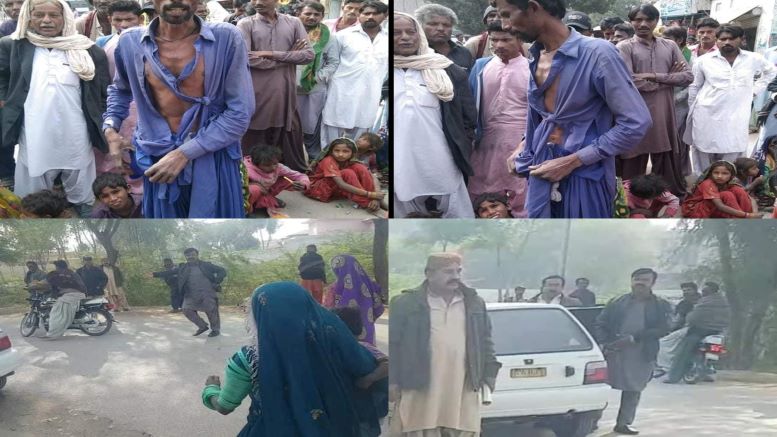 Hindu minorities of Pakistan continue to face persecution in the Islamic nation. Even on those rare occasions when courts rule in favor of Hindus, Islamists show scant regard to the law. In an incident reported by Persecution Report PK, it has come to light that 55 Hindus, including men, women, and children, who had been held as slaves by Muhammad Ali, were set free by the District and Session Judge in Sindh’s Umarkot.

55 persons enslaved by Ali had managed to escape his private prison and appeared before the Umarkot District and Session Court judge who upheld their freedom. The culprits, however, refused to relent. Ali and others are alleged to have beaten up those who had been freed by the court and even tried to abduct them in order to enslave them again.

Hindu minorities of Bharat’s neighboring Islamic nations, be it Pakistan or Bangladesh, are often subjected to such persecution. The violence that unfolded in Bangladesh during Durga Puja last year and has continued since is a case in point. The pandemic also failed to bring any respite to Hindus in Pakistan. If anything then the brutal persecution of minorities in Pakistan only increased during the pandemic.

Incidents such as the one highlighted above also underscore the need for Bharat to open its doors for Dharmic minorities and the need for expanding the scope of laws like CAA.