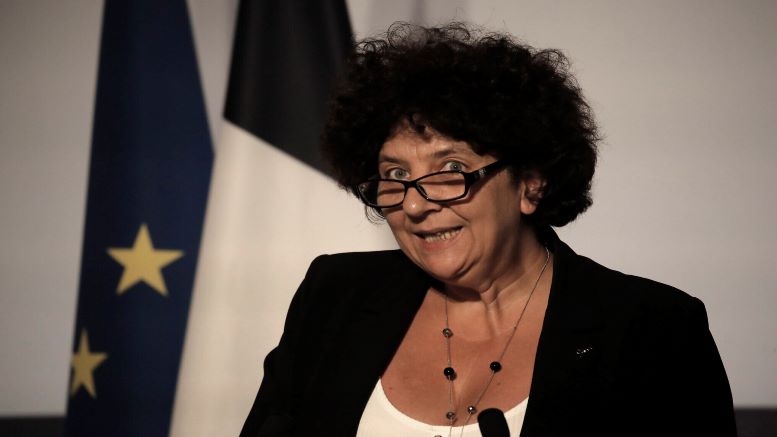 France which began cracking down on Islamists (Political Islam as they termed it) after the beheading of school teacher Samuel Paty, has now ordered a probe into Islamo-leftism in French academic research. This is an attempt to break the Islamist-Communist nexus that serves as an apologist for Islamic Jihadis the world over.

France’s Minister for Higher Education Frédérique Vidal made the announcement in Parliament on Tuesday when she said that she has asked the National Centre for Scientific Research (CNRS) to make an assessment of all research going on at present in France so as to determine whether at times academic work is being used as a cover for activism.

The minister is also said to have asked CNRS to examine research into post-colonialism among several other issues. Vidal said that it was necessary that such subjects are studied by France’s social sciences and humanities departments.

There have been accusations from some French politicians and commentators regarding complicity between Islamists and leftists. They have raised concerns about academia being in the grip of what they call Islamo-gauchisme (Islamo-leftism) in French.

Vidal spoke on French TV on Sunday when she suggested that Islamo-leftism was damaging French society and that universities weren’t immune to this damage. She said, “what you notice in universities is that there is a minority of people who use their academic aura and qualifications to advance radical or militant ideas.”

The leftists as expected haven’t taken kindly to the probe with MP Bénédicte Taurine of the far-left LFI party retorting in Parliament by saying “we are shocked by these witch hunts…What are you referring to? Have you nothing better to do than establish a thought police?”

Radio France Internationale (RFI) quoted the Confederation of University Presidents reacting to the proposed investigation by expressing astonishment in the face of another pointless row about Islamo-leftism in universities. “If the government needs analysis, argument, scientific back-up to help it rise above its grotesque caricatures and petty nit-picking, then universities are ready and waiting,” the statement added RFI said.

On the other hand, the move was welcomed by MP Julien Aubert of the mainstream right-wing LR party. He was of the opinion that such a fact-finding mission was essential and urgently required so as to enable the Parliament to address the issue of Islamo-leftism.

It must be mentioned here that while talking of out-of-control woke leftism in French universities, the question of Islamist-Communist nexus had been raised by several French intellectuals. UK’s The Daily Mail had quoted several French academics and historians blaming American universities for introducing woke culture that justified acts of terrorism carried out by Muslims.

“After three Islamist terror attacks last fall, Education minister Blanquer accused the universities of being complicit. He was supported in an open letter from 100 prominent scholars that blasted social theories transferred from North American campuses.

One of the signatories, Gilles Kepel, argued that American influence led to a sort of prohibition in universities to think about the phenomenon of political Islam in the name of a leftist ideology that considers it the religion of the underprivileged.”

In recent times, France has been vocal in dealing strictly with both Islamism and Communism as well as a nexus between the two. In this background, Vidal’s decision assumes great significance and indicates the seriousness with which France is addressing the Islamo-leftist issue.