B’deshi women being trafficked to Dubai 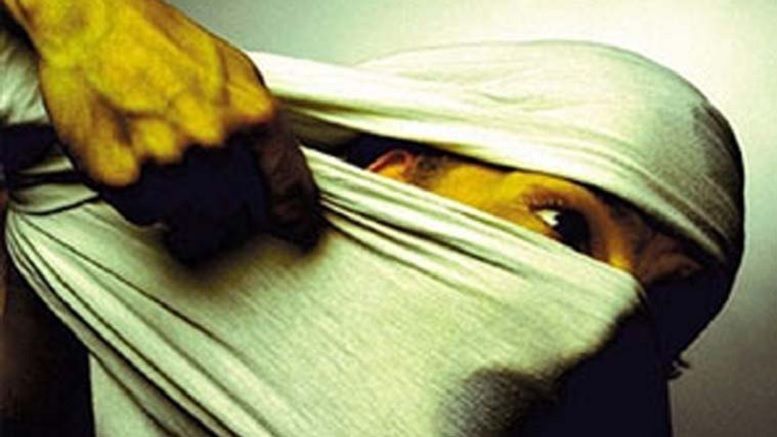 Lured by the offer of handsome salaried jobs in Dubai, Bangladeshi women are becoming victims of a human trafficking gang, according to police.

Bina Rani Das, Additional Superintendent of Police of RAB-3, said once the women reached Dubai, their passports were seized by the traffickers and they were forced to work as sex slaves.

The RAB-3 have arrested four suspects, including a woman, in connection to the crime from Demra in the capital, Keraniganj on the outskirts of the city and Manikganj district on August 1. Das further said that the operation to nab the suspects was carried out when the mother of a victim came to the RAB-3 office and lodged a complaint.

The victims said that they were sexually abused in different places, including Dubai, after they were trafficked there in the name of good jobs.

According to the police, the gang trafficks women to different countries, including the United Arab Emirates (UAE), with the promise of good jobs.

A large number of Bangladeshi women are falling victims to human trafficking every year and the low conviction rate in such cases is encouraging the perpetrators to continue.

Sources said that the gang members prepare all the papers, including passports, visas and tickets, for the targeted women.

However, there is a condition that the matter should be kept a secret from their family members.

Earlier, the trafficking rings used various tactics to traffic women with the support of travel agencies of the country.

Faruk Hossain, Deputy Commissioner of the Dhaka Metropolitan Police, told IANS that the trafficking ring is a organised gang of women traffickers and they have been active in Bangladesh for long.

There are many Bangladeshi girls in Dubai. Many of them have fallen ill, but not sent to hospital for emergency treatment, not even back to Bangladesh .

The traffickers who are caught come out of jail taking the opportunity of the loopholes in the law, police officials told IANS, seeking anonymity.