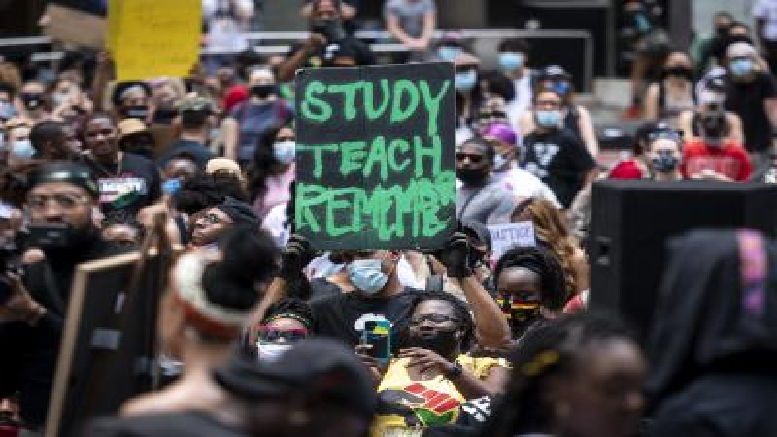 Nearly 6,500 people — mostly Black men, women and children — were brutally murdered between 1865 and 1950 by White Americans who saw it as a way to terrorise, control and subjugate them, reported The Washington Post.

“Local, state and federal officials ignored, tolerated and even approved the racial violence. Lynching’s stain will never — can never — be cleared away,” said the article titled “Opinion: Why did it take so long to make lynching a hate crime?”

However, now there will be no more looking away, with a bill making lynching a federal crime finally headed to the White House to be signed into law, according to the report.

The Senate earlier in March gave unanimous consent to legislation that would designate lynching a hate crime punishable by up to 30 years in prison. US President Joe Biden promised to sign the bill, which was approved earlier by the House, Xinhua news agency reported.

Though enactment of the anti-lynching act might be “mostly symbolic,” said the report, “it is important that this country make clear that the lynching of Black people is not — and never was — acceptable.”