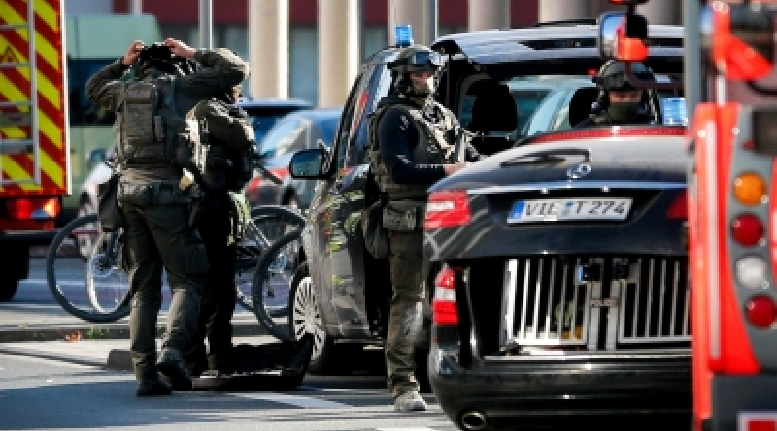 The German government has banned Ansaar International, an Islamic group, and its sub-organisations on suspicion of financing terrorist groups outside the country, Interior Minister Horst Seehofer announced.

The ban was enforced in 10 of Germany’s federal states in the early hours of Wednesday, with around 1,000 officers conducting searches, according to the Ministry of the Interior (BMI).

The Dusseldorf-based Islamist association stands accused of sending funds to terrorist groups abroad including the Al-Nusra Front in Syria, the Palestinian Hamas and Al-Shabab in Somalia.

“Those who want to fight terror must dry up its sources of funding,” Seehofer said in a statement.

The banned associations “spread a Salafist worldview and finance terror worldwide under the guise of humanitarian aid”, he added.

Ansaar International and its sub-organizations used a network of associations and private individuals to generate donations, which were used to support terrorist organisations, according to the BMI.

“Those who collect donations for apparently charitable purposes but then finance terrorism cannot be allowed to hide behind our laws on association,” Seehofer added.