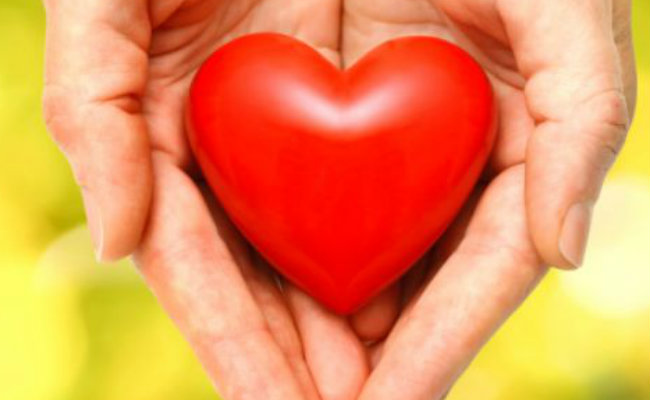 Life expectancy has increased significantly in this century. Forty is the new 20, and mid-life crises now occur in one’s 50’s, rather than 30’s. In a world where people live well into their 80’s and beyond, people expect you to be around — almost forever. Amidst such expectations, imagine a 37-year old putting his 6-year old daughter to bed at night and then himself go to sleep only to never wake up again.

I lost three friends in three weeks. All of them were accomplished individuals–exuberant, with a zest for life. All were also Bharatiya who passed away in their sleep. Heartbreakingly, all were also young – between 37 and 54 years old.

The people of Bharat have a rich culture, finger-licking cuisine, close families, and are smart and hard-working to the core. These attributes and values have defined Bharatiyata to me my entire life. These attributes have made people from Bharat successful in all domains around the world. But have these values failed us? In prioritizing our careers and families, have we failed at focusing enough on ourselves?

Bharatiyas constitute the largest working age population in the world. They also suffer from some of the highest rates of coronary heart diseases (CHD). In Bharat, four people die of heart attack EVERY MINUTE. We typically think of heart disease as affecting the elderly; however, the victims of heart attacks are primarily between 30 and 50 years old. A staggering 25% of cardiovascular related Bharatiya deaths occur in people less than 40 years of age1. Diabetes Mellitus, High LDL, and Hypertension are known to be the root causes of CHD. Inconsistent food habits, high sodium, refined carbs and fried food consumption, sedentary lifestyle, and smoking, etc. are widely known to cause the aforementioned conditions.

While the above are widely known, two causes I believe are most relevant for us Bharatiyas: stress and a lack of awareness. As immigrants trying to prove ourselves or those residing in Bharat who average 2+ hour daily commutes, we tend to stress ourselves without realizing it. We tend to think our bodies are unbreakable and believe we have the same resiliency we did at 23. Our ‘chalta-hai’ (everything is okay) attitude only feeds this behavior.

When was the last time you did an annual health checkup and followed through on your doctor’s recommendations? How many of us know our cholesterol level, diastolic blood pressure, or lipid profile? You can’t fix what you can’t measure. According to a five-year long study conducted by members of UC San Francisco and Fortis Escorts Hospital, only half of the 6,000 Bharatiyas surveyed were aware of their blood-pressure levels. And less than 40% of those had taken steps to lower their blood pressure levels2.

A Singapore-based study on 1,000 new-born babies revealed Bharatiyas are genetically predisposed to higher levels of cholesterol and lipoprotetin. Genetics influence 20-60 % of our fate. Our food, exercise, and work-life balance habits still help combat our biology to influence 40-80 % of the outcome3.

We Bharatiyas love ‘Jugaad’ (hack, hustle). Unfortunately there are no shortcuts to health. Our family, friends, and loved ones deserve and need us, and are right in expecting us to wake up with them the next morning. While we may not be able to control all circumstances and risks, we can definitely carve out enough minutes in a day to take care of ourselves. No meeting, call, deal, cup of coffee, or TV show is more important than a yoga lesson, jog, bike-ride, or spin class. 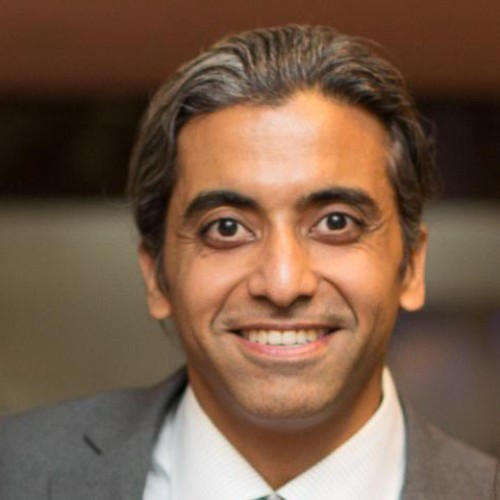