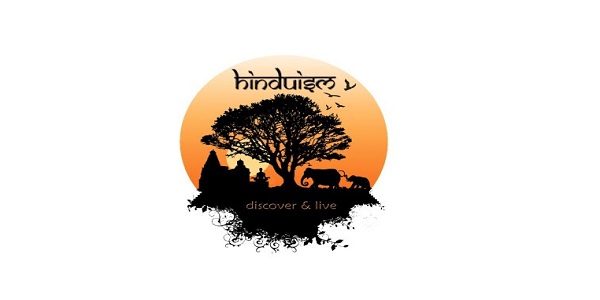 Karma and Yoga are two concepts that the world swears by, and both of them find their roots in the Hindu Dharma. Though Bharat and its culture are constantly at the receiving end of a lot of bad publicity, these two Hindu concepts have unanimous appeal. Karma is a universally accepted theory – what you sow, so shall you reap; people across the globe swear by Yoga and the wonders it has done to their bodies and also their mind. Yet, when it comes to considering different ideologies of Hindu Dharma to be capable of having global implications, the idea is shunned by everyone.

On a global level, there are many problems we inhabitants face which have become identical over the years; irrespective of the geographical location of the person. People are stressed all the time – be it from work, relationships or life in general. Stress has become an inseparable part of our lives and it seems to be increasing by the minute. The other problem that will have most global residents nod in unison is global warming. From the elderly people to young children, everyone is facing the wrath of a warmer planet. And despite having to face the issues, there is hardly any change in the way we humans abuse and overuse Mother Earth.

While science is still trying to find out comprehensive solutions for these problems, Hindu Dharma has been preaching some positively relevant concepts since a long time. Below are some of the concepts which if applied on a global level will definitely yield good results:

The pointers listed above definitely make a case as to why the Hindu Dharma can be the answer to most global problems.

Let me reiterate what has already been told many times before – Hindu Dharma is a way of living.  That few people have the vision and thereon the courage to follow this belief is what marks the future of us earth dwellers.