This Deepavali, Celebrate With Joy and Become a Practitioner of Hindu Dharma 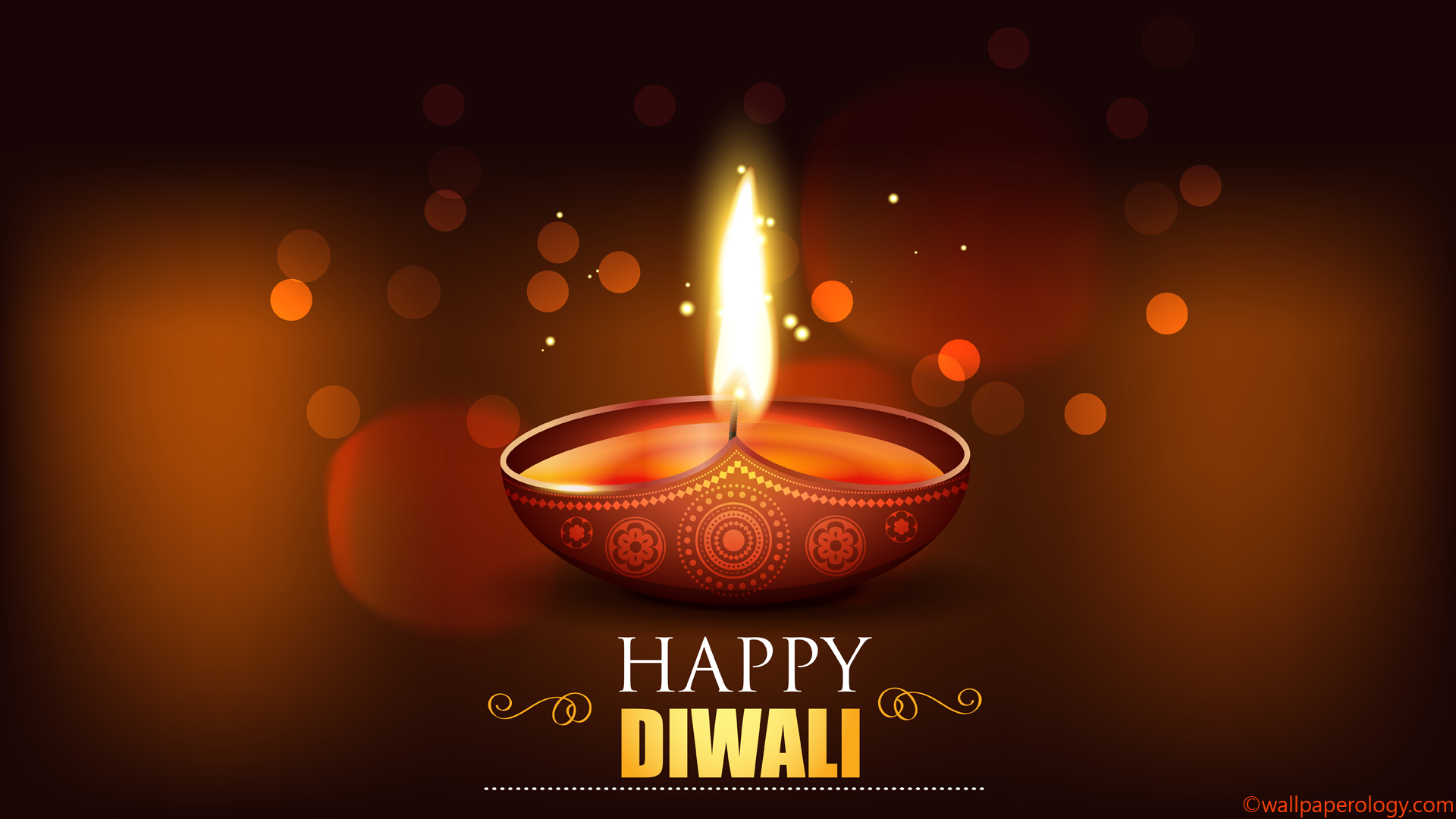 Today is Deepavali, the festival of lights celebrated by millions of Hindus and followers of other Dharmic panths across the world.

Like everything in Dharma, the festival is celebrated for different reasons by different people – it is a celebration of Bhagwan Ram’s victorious return to Ayodhya after a 14 year exile; it is about worshipping Maa Lakshmi and Sri Ganesh for peace and prosperity; people in Odisha and West Bengal worship Maa Kali instead of Lakshmi ji; Diwali for Sikhs marks the Bandi Chhor Divas, when Guru Har Gobind freed himself and some Hindu Rajas from the prison of the Mughal emperor Jahangir and arrived at the Golden Temple in Amritsar; Jains celebrate it for Lord Mahavira, the last Tirthankar of this era, attaining Nirvana on this day.

Spiritually, Diwali signifies the victory of light over darkness, good over evil, knowledge over ignorance, and hope over despair.

But as we all look to celebrate Diwali today and share our joy with family & friends, lets also resolve to imbibe Dharma in our day to day lives and become true practitioners.

1.) Lets understand the basics of Hindu Dharma well enough so that we can explain it easily to a 5 year old.

2.) Let us follow one of the margas as per our individual proclivity – Karma, Bhakti and Jnana – to attain the ultimate goal of Moksha or Liberation

3.) Practice puja, yoga or meditation on a daily basis – with a sense of gratitude for the past sages and masters who have evolved these Dharmic practices. All these paths are equally fruitful for the sincere practitioner – the one who only prays to her/his Ishta-Devata and the one who only meditates, both will progress spiritually as long as they maintain viveka (discrimination) and ekagra-chitta (focus)

4.) Read Hindu scriptures – Vedas, Bhagavad Gita etc. – and encourage your children to do so by sending them to scripture classes, just like we send them to classes for other activities. Learn and promote Sanskrit.

5.) Visit the local temple regularly – temples were once the centre of Hindu society, and they need to regain that prior status if Dharma has to be strengthened. Get involved in the affairs of your local temple, help them spread Dharma in the neighborhood and inculcate values in youth.

6.) For Hindus, dana (giving) is an important part of one’s Dharma. Each person has a Dharma towards self, family, society, the world and all living things. Although material prosperity is valued, the accumulation of wealth for one’s personal greed goes against the principle of Dharma. We must donate, with discrimination, to help fellow Hindus in need and to help them attain prosperity. But beware of donating to secular or corporate NGOs like Oxfam, World Vision, CRY – many of these push a Christian missionary or #BreakingIndia agenda. Donate to those who are rooted in Hindu Dharma like Sewa International, Ekal Vidyalaya etc or a local charitable Hindu org that you personally know of.

7.) Be proud of your Hindu identity. Centuries of colonization have bred self-loathing in many Hindus – but many social ills we see around us are a direct or indirect result of divisive measures taken by colonial powers, distorted history & education, and legal discrimination which the state of Bharat continues to enforce. There are areas where self-intropsection and self-correction is required just like in any society, but the rampant Hinduphobia we see in academia, intelligentsia and media must be combated. Support the new breed of Hindu academics, writers and thinkers who are challenging the secularist status quo.

We wish you a very happy & prosperous Diwali!