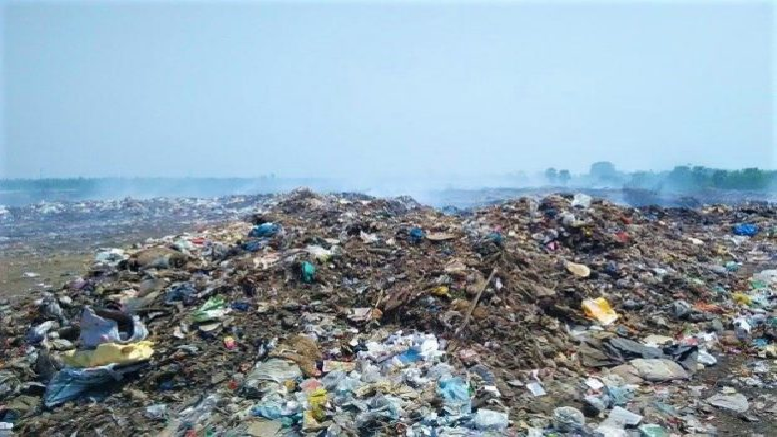 Besides this, the GP is also planning to set up a plastic recycle plant which would produce foot mats and interlock tiles which could be used at garages, Shetty told IANS from Ujire.

Ujire Gram Panchayat is part of Belthangadi taluk in Dakshin Kannada district and a town near Dharmasthala, which is at the banks of the river Nethravathi. Ujire is an important junction for travellers in this region as it connects to another temple town Hornadu situated at the banks of river Bhadra in Chaikkamagaluru district.

The road at Ujire deviates to Dharmasthala (towards Hassan, Bengaluru), Kottigehara (towards Horanadu, Chikkamagaluru) and Belthangady (towards Mangaluru), hence it is strategically situated and challenges of segregating waste at source is potentially high due to large number of tourists incoming and returning, the PDO claimed.

This GP is also turning out to be an education hub in recent times and is 310 km from the tech hub in the southern state.

Shetty disclosed that Ujire produces nearly 1.5 tonne of garbage a day and it was the biggest challenge to convince people to segregate their waste at the source. “We are able to produce anywhere between 25 to 30 quintal of manure at a gap of every six to eight weeks,” he said.

They launched the programme – “My Waste, My Responsibility” – nearly a year ago asking people to cooperate in segregating waste at the source, the PDO added.

“Within months we were able to convince the people and started producing “Ujire Janya” manure, which is yet to be registered as our brand and sold 25 quintal of manure in the last six months,” he said.

The GP has a stock of nearly 50 quintal, for which a fertiliser company has come forward to lift it by paying Rs 4 per kg but the GP is still negotiating with them for a higher price, he added.

According to him, he had negotiated with several entrepreneurs wanting to set up plastic recycling plants in Ujire. “We have not yet finalised anything as the talks are in a very early stage. One of the entrepreneurs has come forward to produce foot mats and interlocking tiles using waste plastic. Therefore, we have not announced the plastic recycle plant yet,” he said.

The proposed brand – “Ujire Janya” – is derived from the town name as well as the famous Janardhana temple situated in the heart of the town, Shetty added.

Disclosing about the challenges faced, Shetty said, he convinced people who came to meet him related to the work and told them about the benefits of waste segregation.

Apart from this, Dharmasthala Dhramadhikari Veerendra Heggade, whose charitable trusts runs several educational institutions in and around Ujire and Dharmashtala, should set up their own manure plants. As a result, waste segregation at the source has succeeded, Shetty opined.