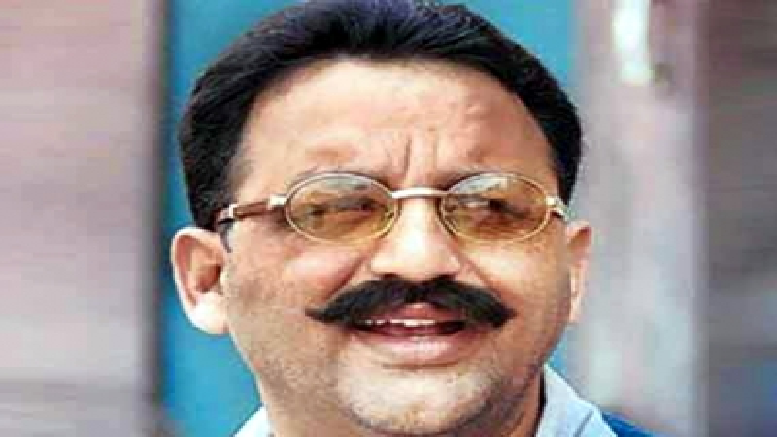 The Yogi Adityanath government has withdrawn a case filed against former Deputy SP Shailendra Singh, who had booked mafia don and BSP MLA Mukhtar Ansari under POTA (Prevention of Terrorism Act) in 2004.

In January 2004, Shailendra Singh was the Deputy SP in-charge of the Varanasi unit of UP Spcial Task Force. He had claimed that Ansari had procured a light machine gun for the murder of BJP MLA Krishnanand Rai.

Shailendra Singh had resigned from the UP Police Service after he claimed that he was being pressured by then Chief Minister Mulayam Singh Yadav to withdraw the case against Ansari.

A few months after his resignation, an FIR was lodged against him in Varanasi by Lalji, an employee of the district magistrate office, for vandalizing, assaulting and creating a ruckus.

The police immediately filed the charge sheet and Singh was sent to jail. Singh, thereafter, joined politics and was in the Congress.

Shailendra Singh, while talking to reporters, thanked Adityanath for withdrawing the case against him.

“A criminal case was lodged against me in Varanasi and I was put in jail. However, when Yogi Adityanath came to power, he initiated the process to withdraw the case. I have received a copy of the court order and I and my family will remain indebted to the chief minister for this gesture,” he said.