UP: Charge sheet filed against 57 in BSP monument scam case 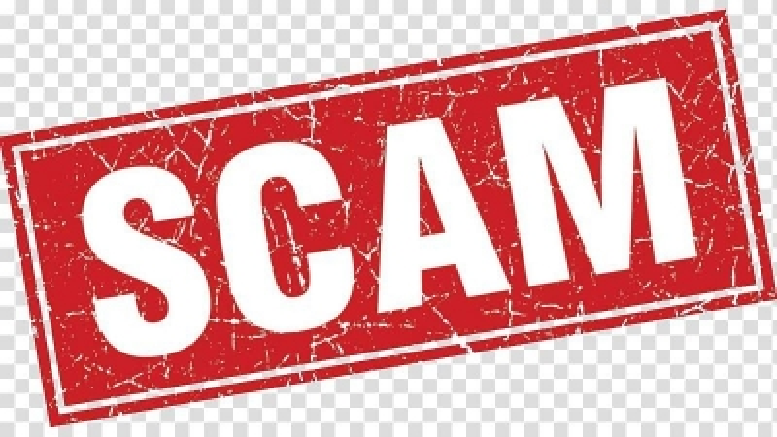 The Vigilance department has filed a charge sheet against 57 accused in the Rs 1,410 crore monument scam that took place in Lucknow and Noida during the Mayawati regime.

Investigations are still ongoing against some other accused.

Taking the charge sheet on record, special judge MP/ MLA court P.K. Rai, on Monday, fixed September 15 for the hearing on taking cognizance of offences against the accused.

The FIR in the case was lodged by inspector of vigilance department, Ram Naresh Singh Rathore, at the Gomti Nagar police station on January 1, 2014.

Some former ministers and officers of UP Rajkiya Nirman Nigam were named as accused in the FIR.

The two former ministers named in the charge sheet include Babu Singh Kushwaha and Naseemuddin Siddiqui — the latter is now in the Congress.

It was alleged that there was a huge scam in the purchase of sandstone for construction of monuments and gardens in Noida and Lucknow between 2007 to 2011 when the Bahujan Samaj Party (BSP was in power.

Earlier, a Lokayukta report had found that Rs 14,10 crore of the total allocated fund was siphoned off by the ministers, officers and some private persons.