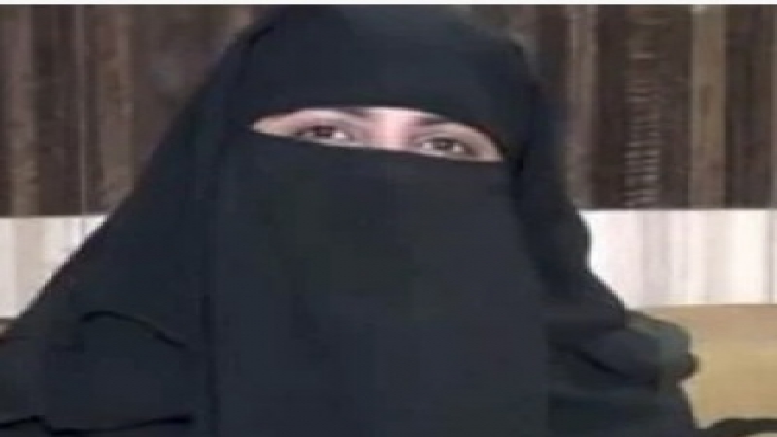 Nida Khan, a triple talaq crusader and daughter-in-law of the family of Ala Hazrat in Bareilly, is now being heckled and asked to leave the BJP.

Nida who runs a non-profit organisation called Ala Hazrat Helping Society, which helps Muslim women deal with issues of triple talaq, domestic violence, polygamy and other cultural practices, faced mob when she attended a wedding function.

In her complaint given to the police, Nida alleged that members from her husband’s family were also present at the wedding.

She has named her husband Sheeraz Raza Khan and seven others for threatening to eliminate her.

Nida told reporters on Thursday that she was told that if she walks out of BJP, her in-laws could pardon her.

The Baradari police said that the matter is being investigated.

Nida Khan was given triple talaq by her husband in 2015 and the matter is pending in court.

Thereafter, since the law banning triple talaq was enforced by the NDA led by Prime Minister Narendra Modi, Nida Khan has been an ardent BJP supporter.