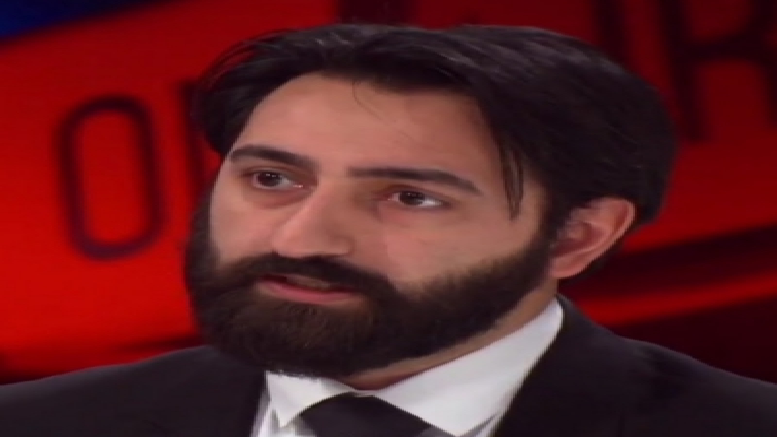 The Kashmir narrative is controlled by a set of US/UK-based ‘Kashmiris’ who make a living off Kashmir conflict, DisInfoLab reported. Since about 2015-16, the ‘family business’ is being passed to the next generation with the help of Pakistani establishment, and vested interests.

The Kashmir conflict has become the family business of The Fais, the Thakurs, the Kanjwals, the Ashais, the Fazilis and the Safis, with the show being run by the Pakistani establishment, with help from ‘concerned’ Whites. Only the Kashmiris are missing from the Kashmir narrative, DisinfoLab reported.

The next-gen ‘activists’ controlling the Kashmir narrative are progenies of yester-generation ‘activists’, groomed in best US institutes, but with no worthwhile experience of Kashmir. Their parents had moved to the developed world and set up shops facilitated by ISI agent Ghulam Nabi Fai, Disinfo Lab reported.

‘Free Kashmir’ is a project of ‘Justice for All’, a Jamaat-e-Islami front, having linkages with terror groups and run by Abdul Malik Mujahid.

‘Friends of Kashmir’ is another activism shop set up by Ghazala H. Khan who is associated with the Kashmir Khalistan Referendum Front (KKRF), alongside Gurpatwant Pannun from ‘Sikhs for Justice’, a Pakistani product.

That SWK was merely a ‘facelift’ was also evident from its Facebook page, which was borrowed from Justice for Kashmir, whose first follower and promoter on Twitter was Muzzammil Thakur — the new darling activist of the Pakistani establishment.

SWK comes to symbolise the face of Kashmiri resistance with Hafsa, Fazili, Huma Dar, etc. (Experts) and Sehla Ashai (Treasurer). It was set up in 2019 as a ‘fresh organisation’ with new faces. However, as is shown, the front is connected with the same ISI-run nexus.

These ‘activists’ set up organisations — Stand with Kashmir, Justice for Kashmir, Friends of Kashmir, Free Kashmir, Americans for Kashmir and so on. They host webinars, carry out social media campaigns. They are then amplified by an organised syndicate, the report said.

Muzzammil is not alone. Many other ‘Kashmiri activists’ have come of age: Hafsa Kanjwal, Sameera Fazili, Ather Zia and Sehla Ashai — all living in the US/UK.

Muzzamil was born in Saudi Arabia and lives in London. His love for Kashmir was rekindled by two events — his marriage to Shaista Safi (d/o Ghulam Safi, APHC convener who was removed by Geelani for corruption); and a patronage of the Pakistan House (run by ex-ISI chief). Shaista is a lobbyist at YFK.