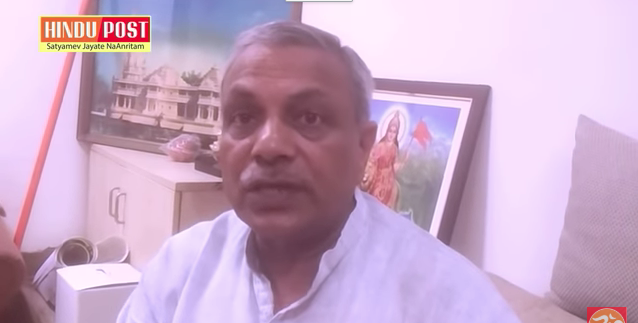 The blackout on the Hindu point of view imposed by our mainstream media has led to exclusion of several knowledgable voices from our national discourse. One such voice is that of Dr. Surendra Jain, Joint General Secretary and spokesperson of the VHP (Vishwa Hindu Parishad) – a post graduate of the Delhi School of Economics, Dr. Jain retired as the Principal of Hindu College Rohtak in 2013.