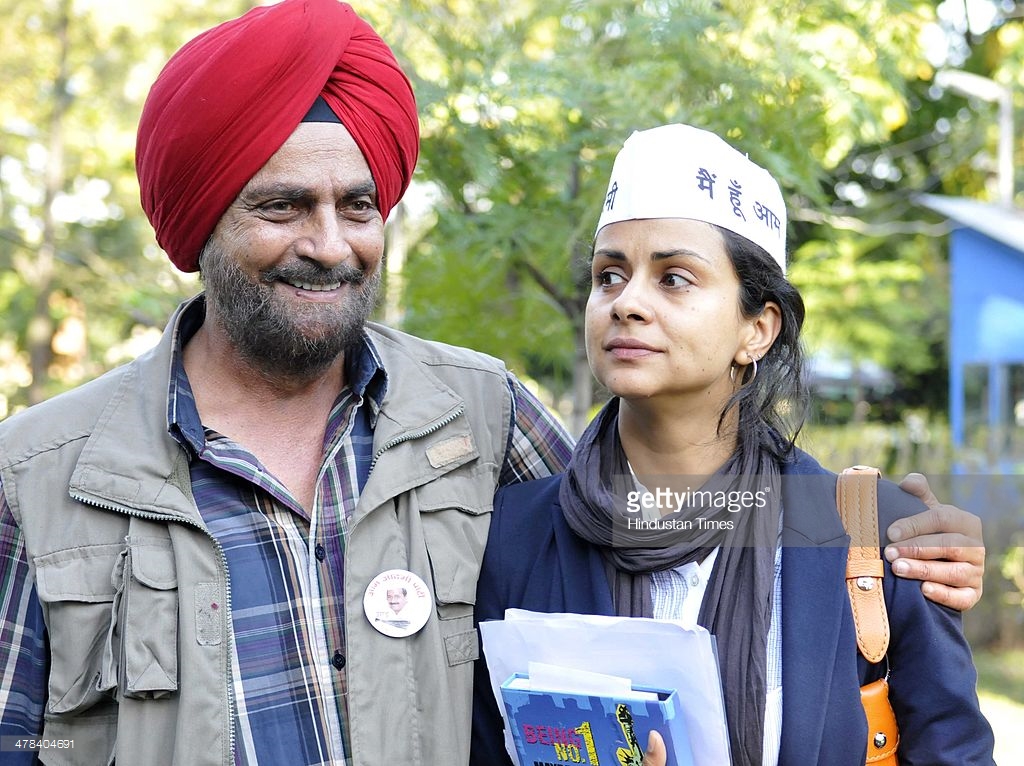 AAP party leader and actress Gul Panag today made the startling revelation on twitter that AAP had ‘flirted’ with separatist Khalistani elements, despite her warning, during last year’s Punjab assembly polls as the party believed that Khalistan supporters carried some electoral weightage in the state. 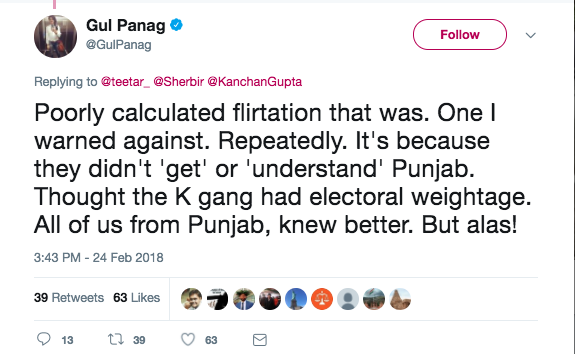 Incidentally, AAP’s dalliance with Khalistani supporters, including many based in Canada and UK, was an open secret that was known to most astute political observers, although it wasn’t given much importance in Lutyens based ‘national’ media for whom AAP supremo Arvind Kejriwal is a leading light of the left-liberal bulwark against nationalists represented by Narendra Modi.