Know Your Criminals : 15 accused chargesheeted by the Delhi police in anti-CAA riots case 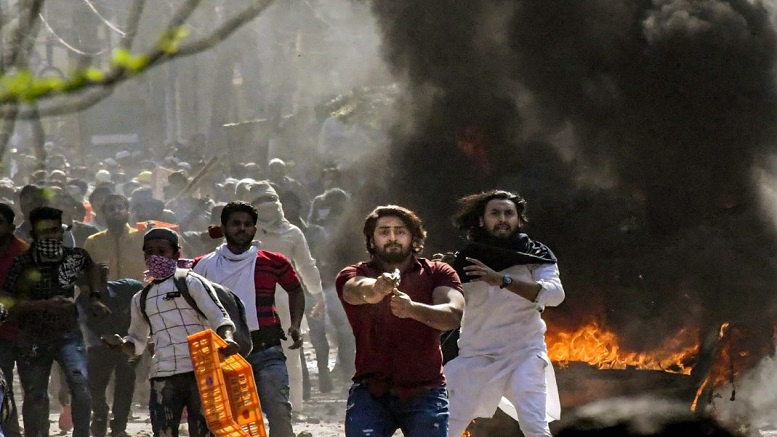 15 accused have been named in the charge sheet filed by the Special Cell of Delhi Police in the Karkardooma Court on Wednesday for giving inflammatory speeches in December last year in a protest against the Citizenship Amendment Bill and inciting violence in February this year after the Bill was passed by the Parliament.

The 15 people, who have been named in the charge sheet, running into twenty thousand pages, filed in the court of Additional Sessions Judge Amitabh Rawat have been charged under the Unlawful Activities Prevention Act (UAPA).

Umar Khalid and Sharjeel Imam, who were arrested recently, are likely to be named in the supplementary charge sheet. It must be noted that both Khalid and Imam incited hatred through their inflammatory speeches all over the country including Delhi.

It had already been revealed how the Delhi riots was a well-planned conspiracy with many suspected anti-national groups participating in it. These include Pinjra Tod, PFI, Jamia Coordination Committee, United Against Hate, former students of Jamia university, and students of JNU and Jamia University.

In this article, we are profiling the 15 people named in the charge sheet.

The profile of the rioters and organizers clearly indicated the deep-seated conspiracy and the well-planned and executed riots targeting Hindus in Delhi.