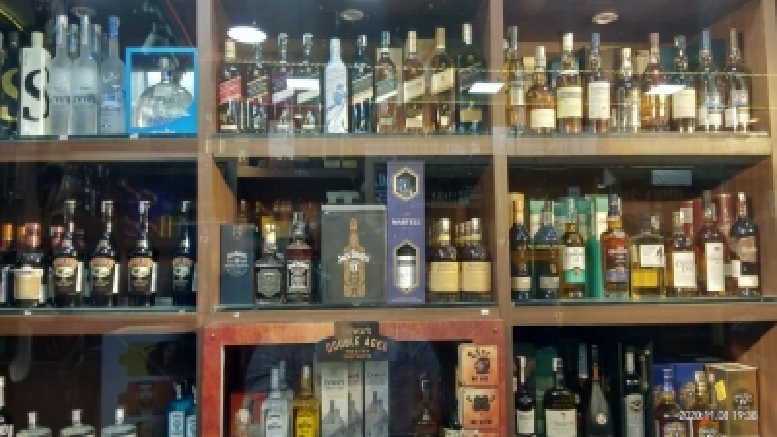 The Uttar Pradesh government has ordered a ban on the sale of liquor around the Ram Janambhoomi temple complex in Ayodhya.

UP Excise Minister (independent charge) Nitin Agrawal said that the licenses of all the liquor shops in the Ram temple area have been cancelled.

Saints and seers have been demanding a total ban on liquor and meat sale around religious places.

The chief minister has already ordered a ban on sale of meat in Mathura-Vrindavan area.