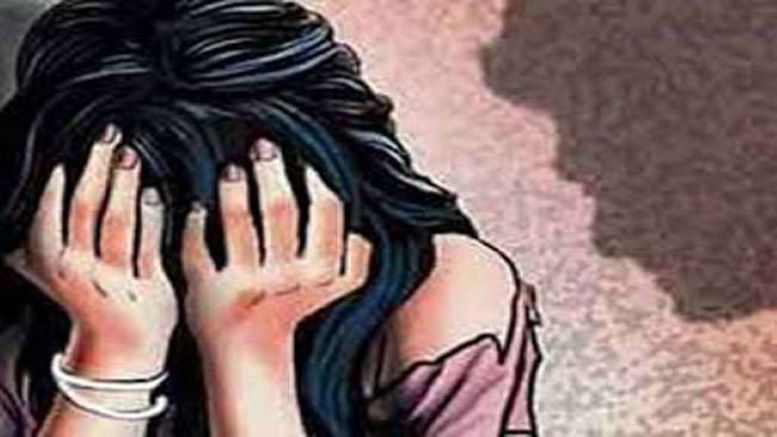 Daughter of a UP Muslim cop posted in Bareilly’s IG office has leveled allegations of sexual abuse against her father and his family, and added that her mother who was a Hindu had been murdered. In her statement to the media, the girl stated that her father wanted to conduct her nikah forcibly. The girl is presently at Haridwar where a team of policemen from Badaun has also arrived to take her back to her family but the girl refuses to return to her family.

On Tuesday she visited the Haridwar police station along with members of Vishwa Hindu Parishad (VHP) and Bajrang Dal (BD) and demanded security while reiterating the statement made before the media. She informed the police that she left the home of her own accord on 5th November as she was fed up with the harassment of her father, his brother, and brother’s sons. She even stated that she had been subject to sexual abuse by her family and that her father wanted to forcibly perform her nikah with his brother’s son i.e. with the girl’s cousin.

The Badaun police team that reached Haridwar police station on Tuesday evening said that the family had filed the girl’s missing complaint and they had come to take her back to her family. However, the girl refused to go stating that she was an adult.

Following her refusal to return home, the Haridwar police presented her in the City Magistrate Court where she was present till late night. Police Officer Amarjeet Singh said that they will take further action in this matter as per the directions of the Magistrate Court.

The girl has been time and again insisting that she has made the decision to leave her house due to harassment. She has also informed the Badaun DM and SSP of her decision along with writing to the women’s commission and the CM portal. She insisted that her life was under threat due to her father who was misusing his position as a cop in the Bareilly IG office. She feared for her life as she felt that her father could even get her murdered.

She appealed to PM Narendra Modi to provide security cover to her. She has alleged that the UP police are pressurizing her to return home and even threatening those helping her including VHP and BD members with encounter.