Uddhav Thackeray mocks space exploration, asks if pipeline would be laid from Mars to Raigad 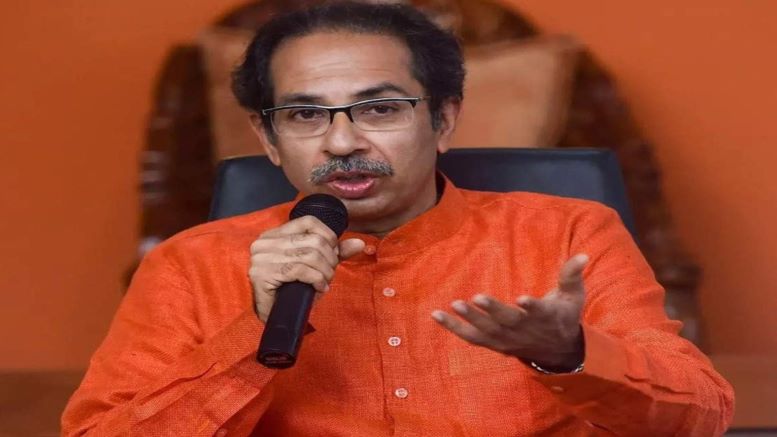 Maharashtra CM Uddhav Thackeray hit a new low when he resorted to a jibe which can only be construed as an insult to the hardworking ISRO scientists. Thackeray said “we are researching whether there is water on Mars or not; how strange is all this; will you put a pipeline from Mars to Raigad?”

It is unfathomable that the head of state would pass such absurd and ridiculous remarks. What Thackeray intended to say is anyone’s guess. However, if he was talking about parts of Maharashtra suffering from a water crisis, then as a CM it is his duty to resolve the situation and not make such absurd comparisons.

While Uddhav Thackeray has been taking jibes rather than resolving the water situation he should instead have taken a leaf out of ex-CM Devendra Fadnavis’ book. Fadnavis had launched a water conservation scheme named Jalyukt Shivar Abhiyan to make Maharashtra a drought-free state.

The program’s aim was to make 5000 villages free of water scarcity every year. The key aim of Jalyukta Shivar Abhiyan was to establish belief in a farmer that “every drop of rainwater is owned by me and it should percolate in my land”.

In less than a year the state had created an additional water capacity of 24 TMC, which can bring a 6-lakh acre area under irrigation. Also, Bharat’s waterman Rajendra Singh had lauded Jalyukta Shivar Abhiyan as a game-changer scheme for the entire country and he mentioned this at the Stockholm water conference.

Uddhav Thackeray has become popular for making baseless or worse, Hindudveshi statements. Earlier, while speaking on the floor of the assembly Uddhav Thackeray who supposedly heads a Hindu party said “those who were earlier reading horoscopes have now begun to read books and reports”. This was apparently a jibe targeting the LoP (Leader of Opposition) Devendra Fadnavis who is a Brahmin. Thackeray wanted to imply that Brahmins only read horoscopes.

It would be beneficial for the citizens of the state if Thackeray concentrated on keeping up the promises made to the citizens rather than resorting to rhetoric and theatrics.