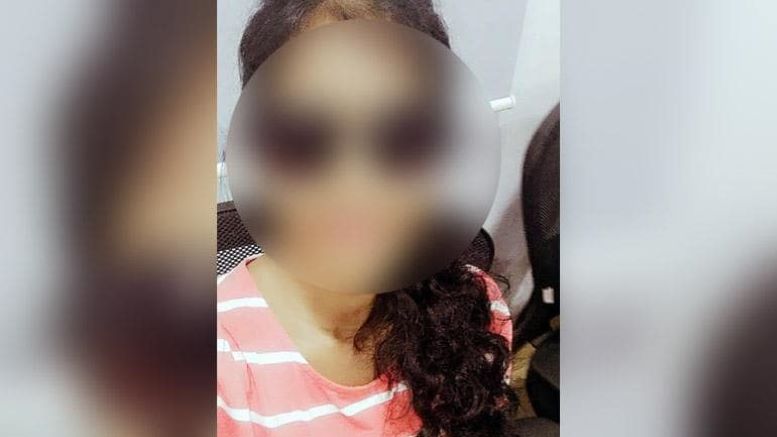 In a classic case of ‘Ekatvam’ love gone wrong, a 24-year-old Hindu woman had to pay with her life when she confronted her Muslim boyfriend Syed Mustafa with regard to his promises of marrying her. The incident took place on Saturday evening when the woman had visited Rein Bazaar of Old city when Mustafa and his brother allegedly stabber her with knives.

The woman who is a law student is originally from Narayankhed Mandal of Sangareddy district where her 65-year-old father Rajkumar resides. She had been staying at Dattatreyanagar in Asifnagar and was pursuing law from Mahatma Gandhi Law College.

She came in touch with Mustafa as both of them were volunteers at People for animal society (PAS). The two are believed to have fallen in love during the course of their volunteer-ship with the organization. Reports state that Mustafa had promised to marry her after some time.

However, instead of keeping up his promise, Mustafa started avoiding the woman and even stopped receiving her calls. The grief-stricken woman then decided to confront Mustafa in person and reached his residence on Saturday evening.

An altercation broke out between the woman and Mustafa and his family members which supposedly went on till the wee hours of Sunday morning. It was during this fight that an enraged Mustafa and his brother Jameel whipped out their knives and stabbed and killed the woman.

They then disposed of her body close to a hotel in Rein Bazaar that was later discovered by the police. Both accused have been booked under various sections of the Indian Penal Code (IPC) dealing with murder as well as relevant sections of the SC/ST Act.

The body has been sent to Osmania General Hospital and further investigations are on where the police are said to be looking at all possible angles including cheating in the name of love.

So while Tanishq would like us to believe that everything is hunky-dory, there are genuine concerns regarding inter-faith marriages which cannot and should not be conveniently brushed under the carpet in the name of ‘Ekatvam’. To address a problem it is necessary to admit its existence rather than burying our heads in the sand and pretending that it doesn’t exist.