Survey identifies over 7,000 unrecognised madrasas in UP 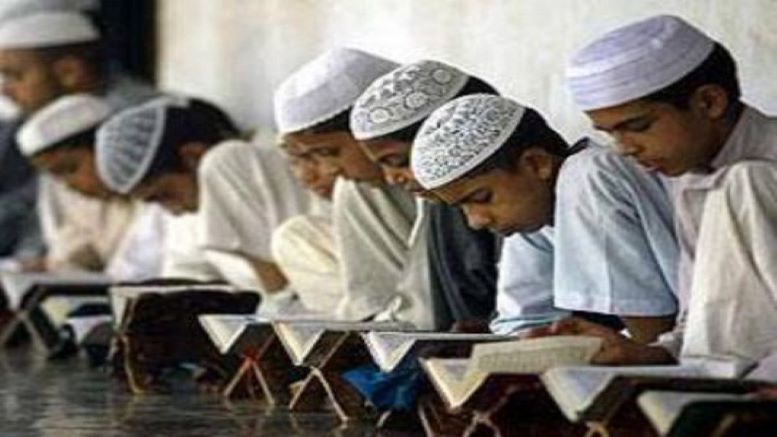 The final list of unrecognised madrasas will be released only after the district magistrates submit their reports by November 15.

Iftikhar Ahmed Javed, Chairman, Uttar Pradesh Board of Madrassa Education said that the process to identify the actual numbers will still take time, but we have estimated around 7,500 such madrassas which were surveyed by teams in 75 districts by Thursday evening.

“In Uttar Pradesh, there are 16,513 recognised madrassas, out of which 560 are given government grants (salary to employees, including teaching and non-teaching ones). There are 350 madrassas with less than 15 students. The teaching staff of 560 madrassas have pay scales similar to those in central government-run secondary schools…,” he said.

Under the madrasa modernisation scheme, 744 madrassas are given grants for shiksha mitra, and a scholarship is given to meritorious students of all registered madrasas.

The unrecognised madrasas will now be recognised by the Board of Madrassa Education once they meet government mandated requirements such as providing basic facilities for running madrassas, such as a classroom, table, bench, chairs for students, proper lights fans, toilets, and others.

Further, they can also apply for wages for teaching and non-teaching employees.